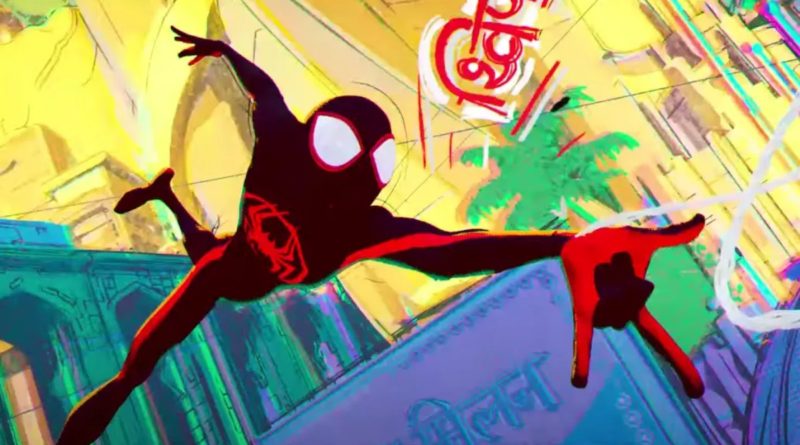 A Spider-Man: Into the Spider-Verse sequel has been confirmed in a new trailer, showcasing which characters are returning and teasing more films.

Following the release of the popular Spider-Man: Into the Spider-Verse in 2018, which went on to be named the Best Animated Feature at the 91st Academy Awards, a sequel has been announced with the first look shown at Brazil Comic-Con.

Spider-Man: Across the Spider-Verse is the first of at least two sequels coming for the moving with the movie being split into two parts. The film is set to release in October 2022 with Miles Morales, Gwen, and newcomer Spider-Man 2099 all confirmed for the feature.

Following the release of the first film in 2018, the LEGO Group featured many of the characters that formed the main cast of the movie in Spider-Man sets including Spider-Man Noir, Spider-Ham, Spider-Gwen and Miles Morales. The latter was even depicted in a hoodie, a likely reference to his appearance in the animated movie. All but one of these characters appeared together in LEGO Marvel 76178 Daily Bugle.

Should the LEGO Group also be inspired by the launch of Spider-Man: Across the Spider-Verse, it may be that we see the main cast of the sequel also included in future LEGO Marvel models. All three characters confirmed so far have received minifigures with Spider-Man 2099 last appearing in 76114 Spider-Man’s Spider Crawler from 2019.

In an Entertainment Weekly interview with the movie’s writer-producers Phil Lord and Chris Miller, it was confirmed that more multiversal Spider-people will be featured in Spider-Man: Across the Spiderverse too, with many more characters from the comics to draw inspiration from.

The LEGO Group never released dedicated sets for Spider-Man: Into the Spider-Verse and it has not yet been confirmed if they will even be inspired by the sequel for 2022. Currently, five models are scheduled to launch next year, which you can read about in our initial report, including one for Doctor Strange in the Multiverse of Madness and an Iron Man buildable figure. 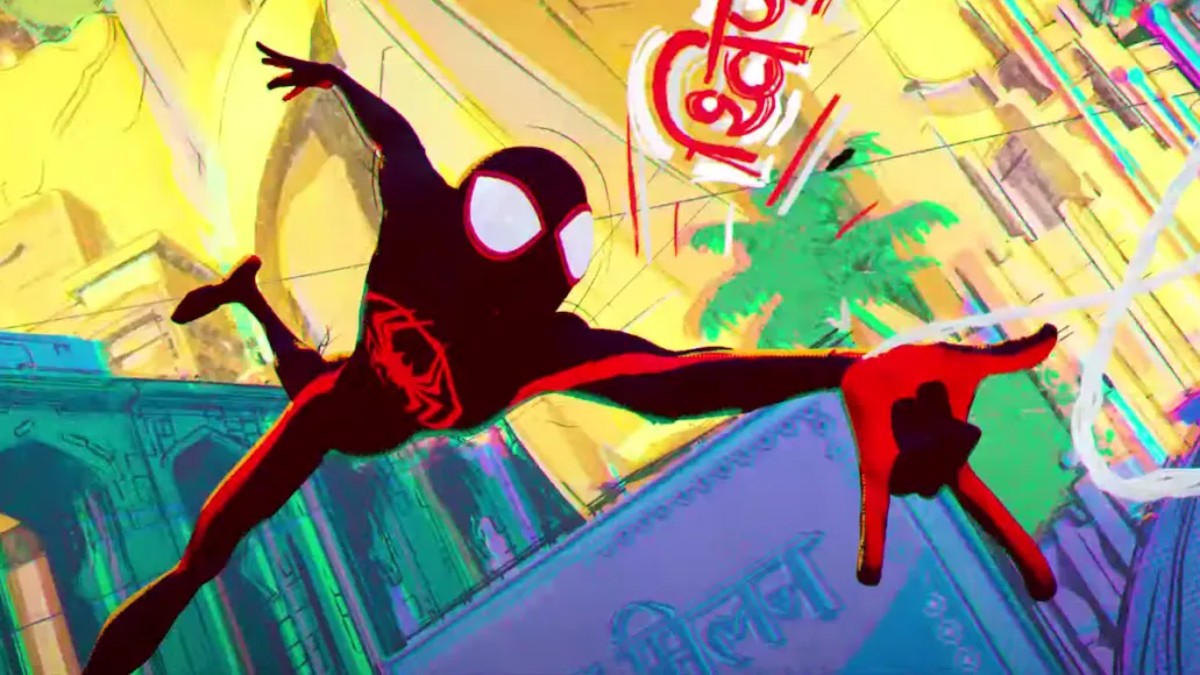