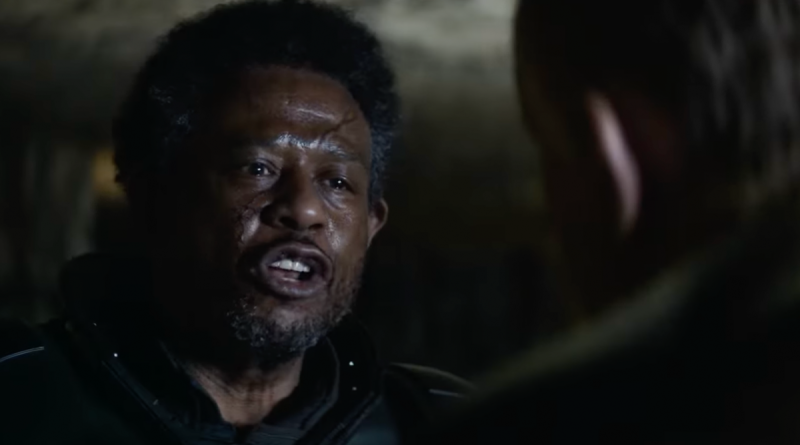 Disney has dropped a new trailer for Star Wars: Andor – alongside news that the series will now premiere almost a month later than originally intended.

Initially scheduled to debut on Disney+ on August 31, the Rogue One spin-off will instead now premiere on September 21, with the first three of its 12 episodes all arriving at once. The new trailer gives us our best look yet at what to expect from that first season, which is due to span an entire year of in-universe time – and seemingly bridges the gap between prequel and original trilogy like nothing before it.

That’s obvious through visual icons, like the use of both Phase II Clone Troopers and Stormtroopers, but also through the locations – it looks like Coruscant will feature heavily, and in particular the Senate building – and characters, including Genevieve O’Reilly’s Mon Mothma and Forest Whitaker’s Saw Gerrera, both of whom make an appearance in the new trailer. Hit play on the video below to check it out.

The first LEGO Star Wars set based on Andor is available now in 75338 Ambush on Ferrix, whose Mobile Tac-Pod shows up again here. With the series set to span five years (in-universe) across two seasons, bringing it right up to the start of Rogue One: A Star Wars Story, it’s fair to assume we’ll get at least a few more Andor sets before all’s said and done.

The trailer certainly throws up plenty of potential candidates, too – from a revamped UCS Imperial Shuttle (the original one is a decade old now!) to the brand new ship flown by Stellan Skarsgård’s Luthen Rael. Whether the LEGO Group takes the same deep dive into Andor content as it has with The Mandalorian (and, to an extent, Obi-Wan Kenobi) remains to be seen.