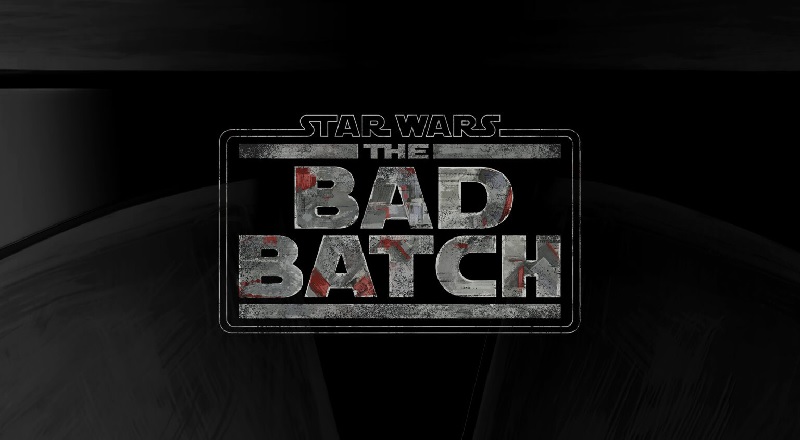 Lucasfilm’s next animated series, Star Wars: The Bad Batch, will apparently debut on Disney+ on May 4.

The Direct reports that Collider published the date in a since-deleted story, suggesting it may have been revealed slightly ahead of schedule. It could also mean that Collider’s information was wrong, but in that scenario you’d expect the entertainment website to just clarify rather than deleting the entire story.

It’s our first indication of the Clone Wars spin-off’s official release date, and the first news we’ve had on the show since the trailer debuted in December 2020. The series will follow the elite and experimental soldiers – who each possess a unique and distinct skill – in the aftermath of the Clone War.

If you haven’t seen the sizzle trailer yet, check it out by hitting play below.

Star Wars: The Bad Batch is one of at least 10 new shows from a galaxy far, far away coming to Disney+ over the next few years, following in the footsteps of The Mandalorian and The Clone Wars. And just as we’ve seen LEGO sets based on the adventures of Mando and Grogu in 75292 The Mandalorian Bounty Hunter Transport and 75299 Trouble on Tatooine, it seems likely that we’ll see at least one Bad Batch product.

We’ll bring you confirmation of the show’s release date direct from Disney and Lucasfilm as soon as we have it, but May the Fourth (as it’s known among fans) is really the perfect date to launch a new Star Wars series, for reasons we’re sure we don’t need to explain.