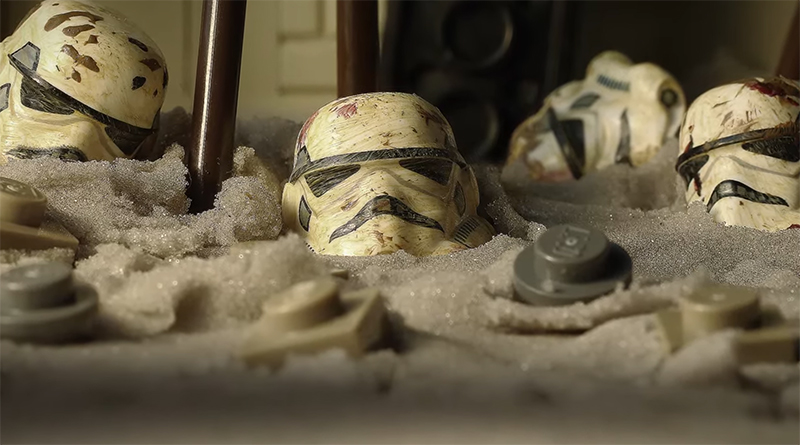 A fan has produced a LEGO version of the trailer for Star Wars: The Mandalorian.

Now three episodes in, Star Wars: The Mandalorian is expanding the galaxy far, far away on the new streaming service, Disney+. Brick Force Studios has produced a LEGO version of the trailer for the live-action series, recreating it shot for shot.

The animation is a collaboration between Karol Piku?a of Brick FORCE Studios, Kamil Adam Janko of MegaSpaceFighter and Pawe? Kami?ski of pkmovies92.

To illustrate just how similar it is to the actual trailer, here is a side by side comparison:

Images of the next wave of LEGO Star Wars sets, that will be released ion January 2020, recently turned up online.

Star Wars: The Mandalorian follows the escapades of a lone gunslinger in a lawless galaxy, set a few years after Return of the Jedi. One LEGO set has been released that is inspired by the show – 75254 AT-ST Raider.

Fans in the UK and Germany will have to wait until March 31 for the arrival of the Disney+ streaming service.