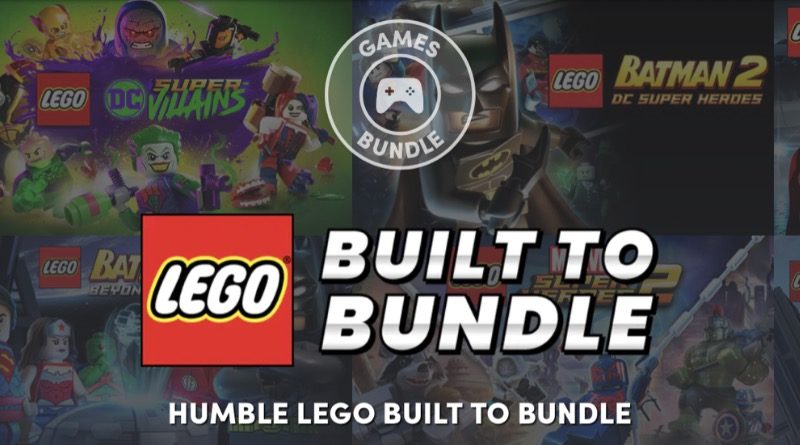 Humble Bundle has teamed up with Warner Bros. to give gamers the chance to stock up on LEGO Marvel and DC titles – while supporting a charity of their choice.

As with all Humble Bundles, the price is entirely up to you, but you’ll get more for your money by increasing the size of your contribution. Paying just 72p will unlock The LEGO NINJAGO Movie Video Game, while paying more than the average of £6.84 will also net you LEGO Worlds, LEGO Marvel’s Avengers, LEGO Marvel Super Heroes 2 Deluxe Edition, and LEGO Batman 2: DC Super Heroes.

Finally, if you choose to pay more than £7.26, you’ll be able to add LEGO Batman 3: Beyond Gotham Premium Edition and LEGO DC Super-Villains Deluxe Edition to your library. Both those games include all their corresponding downloadable content, including extra characters and level packs.

Simply put, there’s a lot on offer here – and certainly plenty to tide you over until the eventual, seemingly faraway release of LEGO Star Wars: The Skywalker Saga. Best of all, a portion of your purchase will go to supporting either Humble’s chosen charity of the month, Stop AAPI Hate, or a non-profit organisation of your choice.

All seven of the LEGO video games on offer are compatible with Steam on Windows, while LEGO Marvel Super Heroes 2 Deluxe Edition and LEGO DC Super-Villains Deluxe Edition are also available to download on Mac. You’ve got until May 7 to get in on the action.