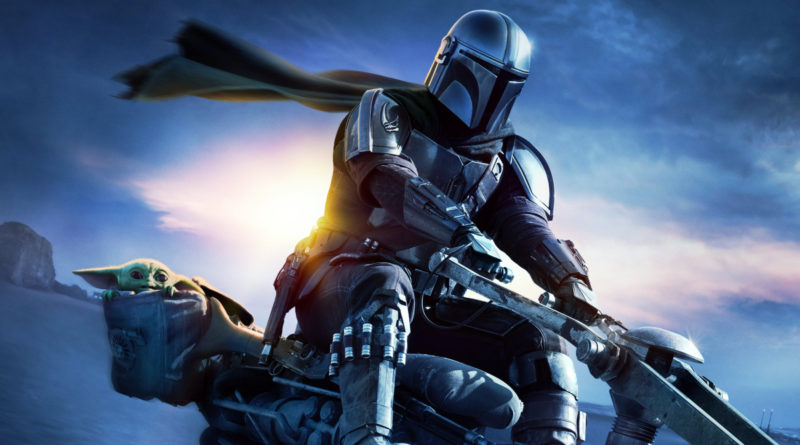 Carl Weathers has confirmed that the third season of Star Wars: The Mandalorian – which he describes as a season of ‘wonderfulness’ – has wrapped filming.

The actor quote-tweeted a report from fan account Star Wars Stuff, which claimed that Season 3 of the live-action Disney+ show has now finished filming. It’s the only indication of the show’s progress we’ve had in a little while, and means it’s hopefully on track to debut towards the end of 2022 – following the pattern established by the first two seasons and spin-off series The Book of Boba Fett.

Exactly what Season 3 of The Mandalorian will involve is less clear-cut, although Weathers will apparently be reprising his role as Greef Karga, and Christopher Lloyd is said to have joined the cast. Following the events of The Book of Boba Fett – spoiler alert! – it’s also safe to assume Grogu will be back in the thick of the action, despite departing with Luke Skywalker at the end of The Mandalorian Season 2.

The LEGO Group’s release schedule at the moment suggests we probably won’t get any LEGO sets based on The Mandalorian Season 3 in time for its premiere – the final major wave of Star Wars sets for 2022 will likely land in August, as per the past few years – but if 75325 The Mandalorian’s N-1 Starfighter is any indication, we could see them as early as January 2023.

While the majority of Mando Season 2’s LEGO Star Wars sets took a full eight months to arrive, the LEGO Group has turned around its first The Book of Boba Fett set comparatively quickly, mainly thanks to an accelerated design timeline. With that in mind, it doesn’t seem completely out of the question for at least one The Mandalorian Season 3 set to debut in January next year.

The next Star Wars Disney+ show will be Obi-Wan Kenobi, a limited series set between the events of Revenge of the Sith and A New Hope. The first episode will premiere on May 25. At least two sets based on the show – which sees Ewan McGregor and Hayden Christensen return to their roles from the prequel trilogy – are rumoured to be in the works.