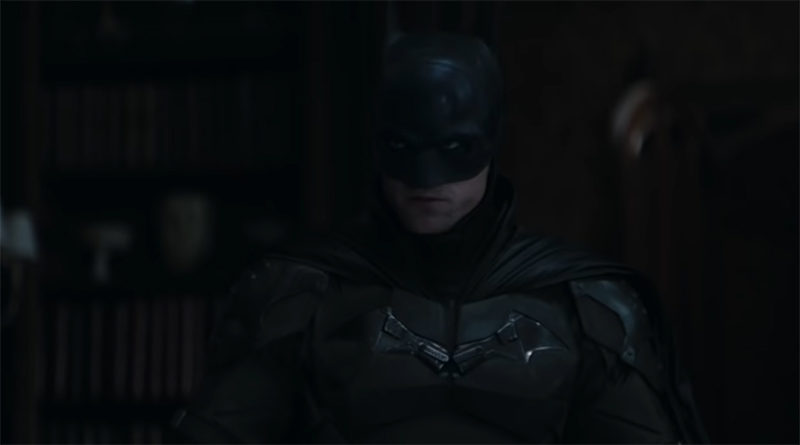 A first look at Matt Reeves’ interpretation of DC’s most famous character has been shared, with a teaser for The Batman released online.

This weekend sees DC FanDome offering a virtual event, where fans of the comic book universe can see what’s coming up in future comic books, movies and video games. Due for release October 2021, The Batman will see the Dark Knight in the early years of his career, figuring out his formula for preventing crime in Gotham.

Robert Pattinson is donning the cape and cowl, joined in the cast by Paul Dano as Riddler, Colin Farrell as Penguin, Zoë Kravitz’ as Catwoman and Jeffrey Wright as James Gordon.

In the trailer, fans get a glimpse of what looks to be a dark detective story, with the seedy side of Gotham City seemingly ready for exploration.