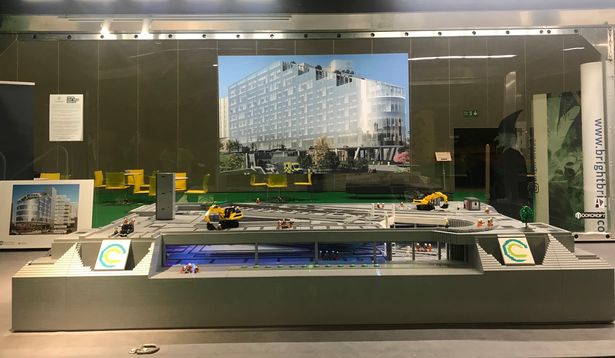 The Big LEGO Brick Hospital has been unveiled to the public in Liverpool, UK during its construction as part of a fundraising drive.

Members of the public have contributed to raising money for the Clatterbridge Cancer Charity, donating £1 per brick added to the Big LEGO Brick Hospital. During The Great Brick Adventure event in Liverpool, the model was unveiled for the first time. During the event, £2,000 was raised towards the effort.

Bright Bricks provided plans for the model and have been ensuring that volunteers are trained in the craft of LEGO building in order to ensure it is completed to specification. When complete, the build will measure 1.6m x 2.8m x 1.6m. 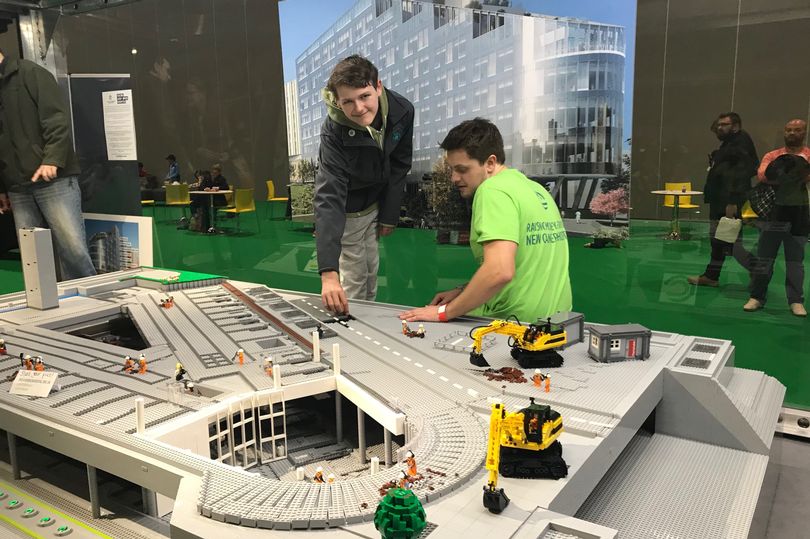 “We were thrilled to be part of The Great Brick Adventure and show LEGO brick enthusiasts to see the model so far,” Head of the Clatterbridge Cancer Charity, Katrina Bury, told the Liverpool Echo. ““It is so exciting to see the idea start to take shape and we were delighted that so many people attending the event wanted to be part of this unique fundraising opportunity.”

Those wishing to keep track of the build’s progress can visit the model at The Royal Albert Dock, and make a contribution at the fundraising website.