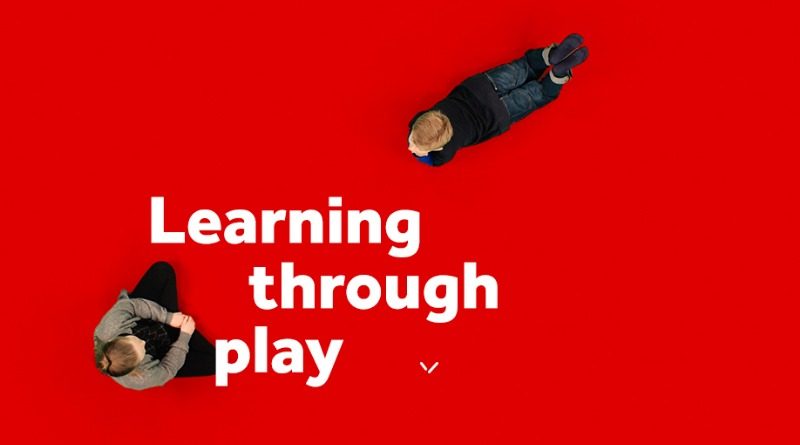 The LEGO Foundation has teamed up with a Dublin-based social enterprise to bring learning-through-play to kids in Ireland.

The organisation, ChangeX, runs a range of projects around the world, including Playful Streets, Urban Thinkscape and Playground Ideas. They all align with the LEGO Foundation’s values of getting more children to learn through play.

The exact amount of investment has not yet been released but ChangeX Chief Executive Paul O’Hara told press it was the largest that they have ever achieved. The support will go towards expanding the number of languages the ChangeX platform operates in, with plans to launch in Portugeuese in the coming months.

“That was always part of our plan,” explains O’Hara in the Irish Times. “Obviously LEGO is particularly interested in the play components of that and learning through play specifically,” Mr O’Hara said. “Outdoor play amongst kids is down to about 25 per cent of what it was 30 years ago and there’s all kinds of implications of that, not least the fact that they learn an awful lot through play. So it’s just trying to cultivate that.”

The international partnership with ChangeX will also help projects to launch around the world, in Brazil, Colombia, and more European countries later this year. In addition, the LEGO Foundation wants to assist the platform in building on its existing ideas, including goals related to climate action, education and play, and community cohesion.

“We have seen the value of ChangeX and believe it can be the scaling platform for mobilising communities and funders around proven innovations for learning through play,” Euan Wilmshurst, head of advocacy and communication at the LEGO Foundation, told the paper. “We are very excited to be partnering with them.” 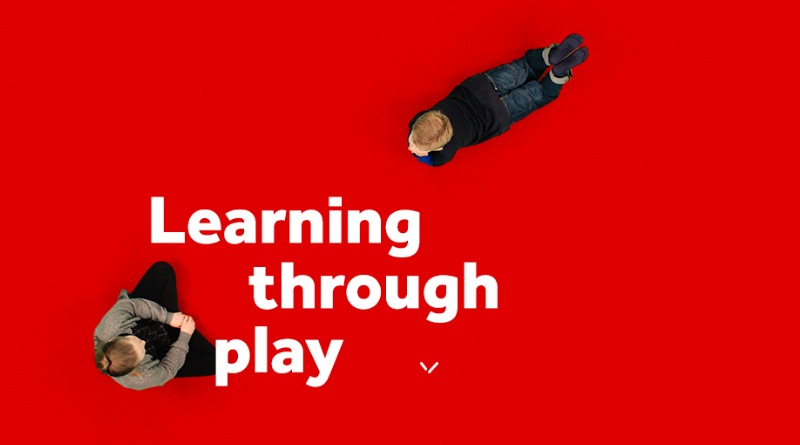