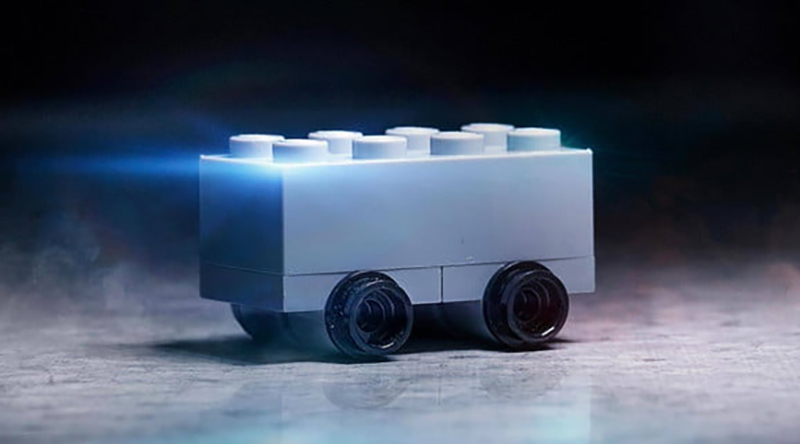 Following the unveiling of the Tesla Cybertruck last week, the LEGO Group has revealed its own “evolution” of the truck.

The LEGO social media team has had some fun on Facebook following Tesla CEO Elon Musk’s launch of the Tesla Cybertruck. The $40,000 vehicle has been referred to on social media as looking like a LEGO brick by various users:

So the LEGO Group has now added the company’s own comment and image: “The evolution of the truck is here. Guaranteed shatterproof.”

The ‘shatterproof’ glass that the Tesla Cybertruck boasts broke during its demonstration last week, which is what the Facebook comment is referring to.

Another social media conversation went on between Tesla and Ford after the former released a video if the Cybertruck dragging the Ford F-150 up a hill, clearly winning a tug-of-war. Whether Musk will now want to demonstrate the prowess of the Cybertruck against this LEGO version remains to be seen.