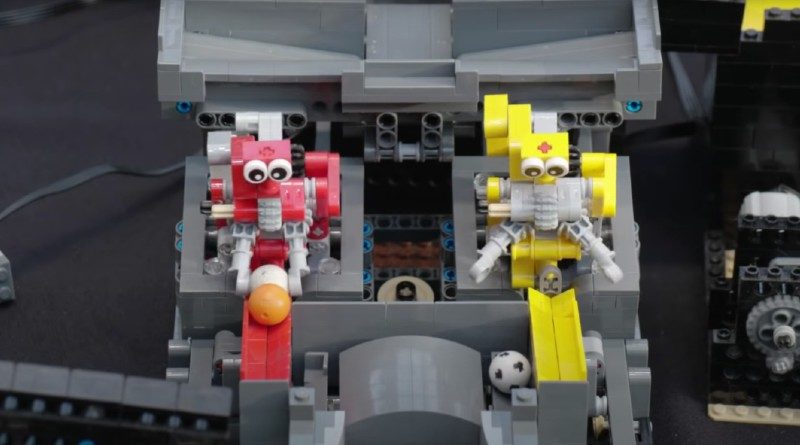 The world’s longest Great Ball Contraption has been showcased in a new video, condensing the 40-minute-long machine to just under five minutes.

The Great Ball Contraption has proved a popular topic amongst the LEGO community, with builders all around the world creating modules that join together to form one, infinitely-running ball transportation device. Even the holidays have inspired some modules.

In a new video uploaded to their YouTube channel, the LEGO Group have highlighted the world’s longest version of the contraption, made by 7 builders from across Europe. The video was recorded at LEGO World Copenhagen in February last year, one of the last fan events to have operated in-person before many were forced online.

The mechanism is made up of 299 modules spanning over 60 metres long, with a total piece count numbering over 200,000. Some of the modules feature their own form of showmanship while transporting the balls to the next, with a colossal tower to leave enough room for builders to walk between tables and even a small automatic railway.

The video is full of facts regarding the history of the Great Ball Contraption and this version in particular. Hopefully, it won’t be too much longer before we can behold the spectacle of the build in-person once again but for now, this video makes a worthwhile watch.