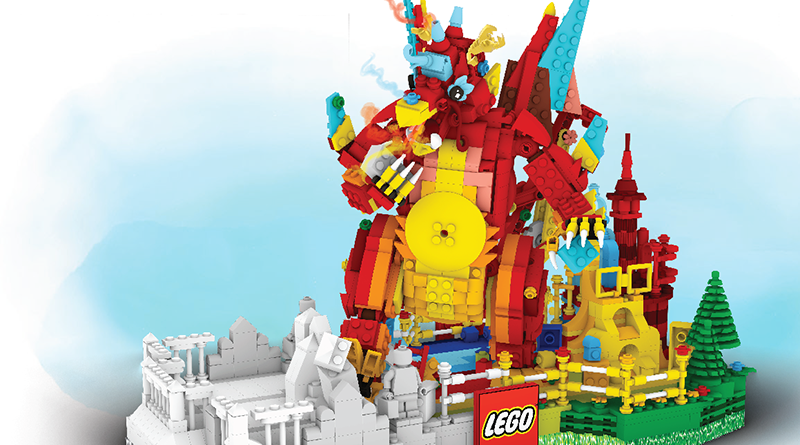 The Macy’s Thanksgiving Parade will feature an all-new float from the LEGO Group this year, with the Brick Changer float set to be part of the line-up.

At the Macy’s Thanksgiving Parade in New York City, the LEGO Group will debut the Brick Changer float. The annual celebration will take place on November 28 from 9.00am until 12.00pm. Televised worldwide, the event will celebrate the holiday season with 3.5 million people expected to watch the parade live in the city.

“Spectacle is synonymous with the Macy’s Thanksgiving Day Parade and each year we aim to create an even bigger one than the last, with incredible must see entertainment for millions of spectators nationwide,” says Susan Tercero, Executive Producer of Macy’s Thanksgiving Day Parade. “Featuring an amazing line-up of high-flying character balloons, jaw-dropping animated floats, world-class marching bands and performance groups, artists covering a variety of musical genres, and of course, the one-and-only Santa Claus, we are ‘Parade Ready’ and can’t wait to take to the streets of New York City to once again herald the arrival of the holiday season.” 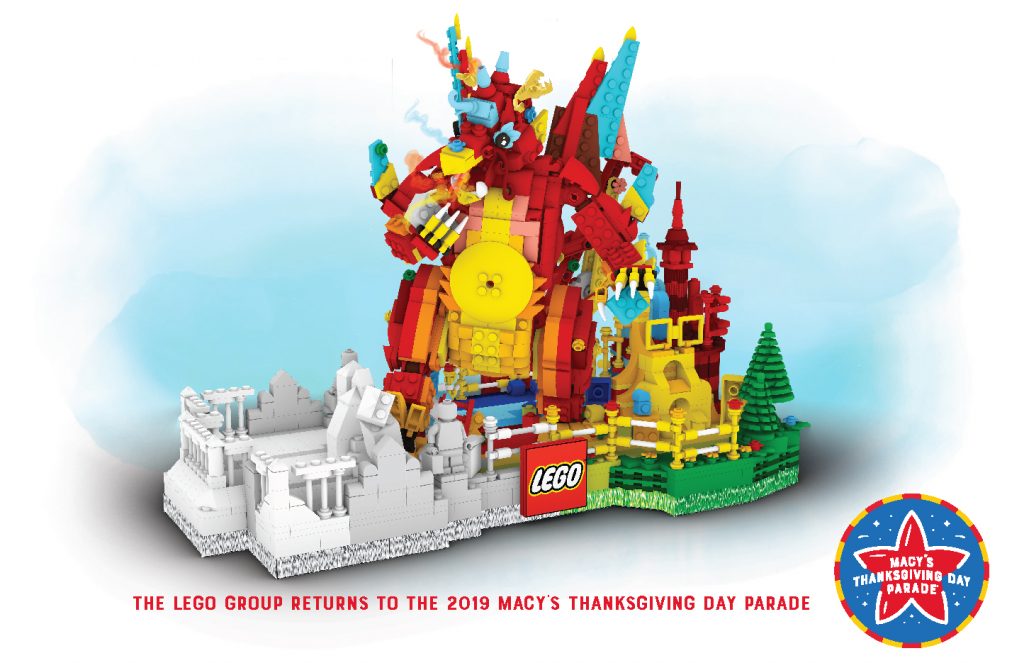 The new Brick Changer float aims to provide a glimpse at how the company has have inspired creativity in children for nearly 90 years. Alongside the Free Build Team, the Brick Changer is part turkey, part dragon and transforms a blank canvas into a whimsical, packed LEGO brick city bursting with colour. If it were an actual LEGO set, it would use around 2,000 LEGO elements.