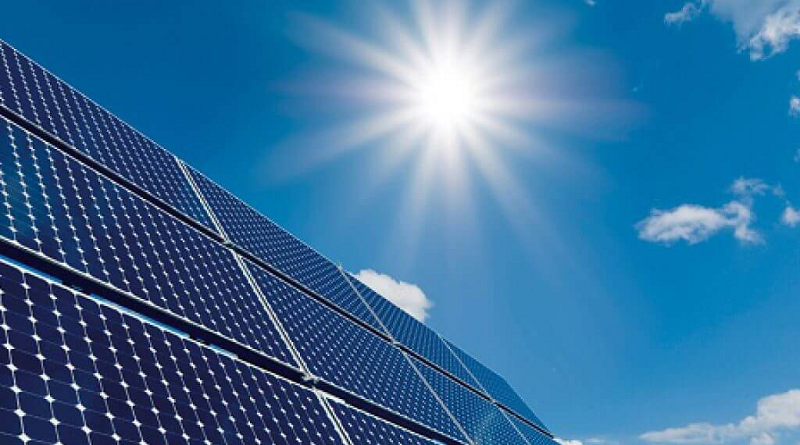 The Kirk Kristiansen family, the owners of the LEGO Group, have purchases a US based solar power company.

Over the last few years, the LEGO Group has earned a reputation for being interested in sustainability, with all of its energy coming from renewable resources. Last year, the owners declared that they would invest further in sustainable energy companies. Now, the Kirk Kristiansen family – have purchased a solar power project developer, Forbes reports. Kirkbi A/S looks after all of the family’s investments, and has bought a majority stake in Enerpac U.S., which is a subsidiary of Enerparc, based in Germany.

Having investors like the Kirk Kristiansens step so boldly into the solar power market is considered a surprising move, despite increased interest in the sector within the USA. Enerpac U.S.A. is a fairly small developer, which may benefit from the significant investing power that Kirkbi A/S has.

“The significant majority stake in Enerparc Inc. gives Kirkbi a unique opportunity to take ownership in a company that has established an operational, commercial and scalable platform to bring solar power to many more Americans. We look forward to working closely with the Enerparc Inc. team and supporting the company’s future growth in U.S. solar power generation, for which the demand remains strong,” said Thomas Lau Schleicher, Chief Investment Officer at Kikbi A/S.