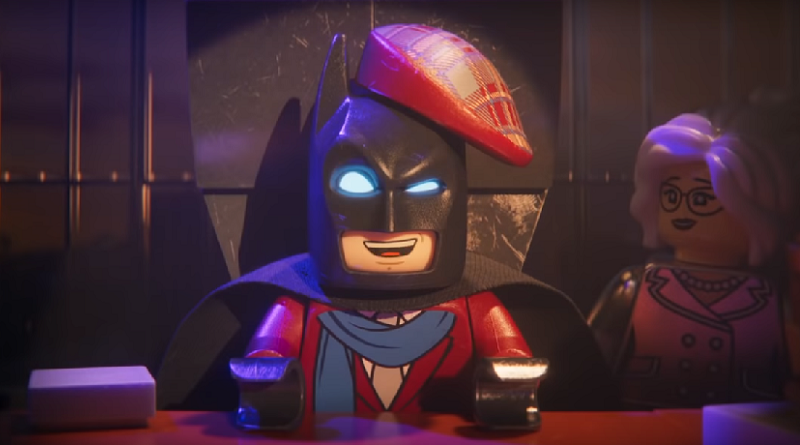 Turkish Airlines has released a new animated inflight safety video with characters from The LEGO Movie 2: The Second Part.

The LEGO Movie franchise has spawned a number of hilarious promotional spin-offs that are much funnier than they have any right to be, including a 4D theme park short, a MTV Cribs parody and an inflight safety video. Turkish Airlines commissioned the original safety video, and have now had a new version commissioned that features characters from The LEGO Movie 2: The Second Part.

In typical self-referential LEGO movie style, it opens with a Hollywood executive telling the stars of The LEGO Movie 2 they are doing a new inflight safety video. “We already did one of those,” says Unikitty. “I know but what kind of executive would I be if I didn’t greenlight a sequel?” she replies. A poster in the background features Master Wu, Hot Dog Guy and the text “Another Cinematic Universe”.

To create the video, 24,000 digital LEGO minifigures were used to create the crowd in the LEGO version of Cape Town Stadium when hosting the Justice League. It took 979 production hours and 400 people to put together the four minute piece of animation.