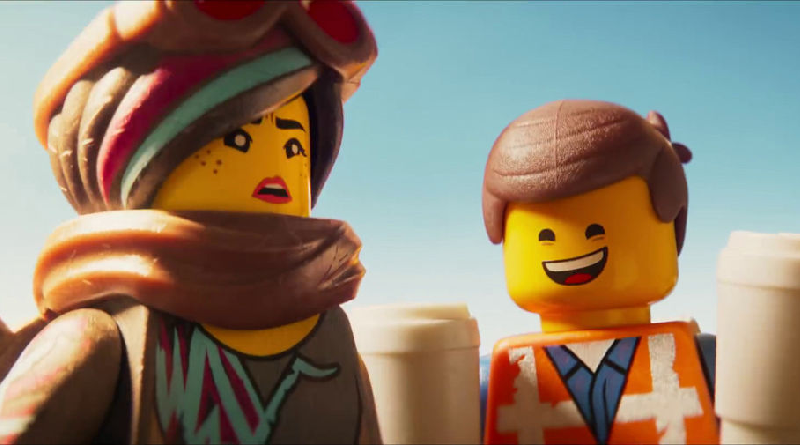 This weekend, London’s Southbank will be home to a LEGO Café that will be launched by stars of The LEGO Movie 2: The Second Part, Chris Pratt and Tiffany Haddish.

With the release of The LEGO Movie 2: The Second Part less than two weeks away, more and more promotional activities are being announced. THE COFFE CHAIN will be a LEGO Café will come to London, UK’s Southbank for February 1 and 2. Anyone can turn up at the pop-up LEGO brick installation and grab a free – not overpriced – cup of coffee, just like Emmet does every day in Apocalypseburg.

To add to the excitement, cast Chris Pratt (Emmet) and Tiffany Haddish (Queen Watevra Wa’Nabi) will open at 9.00am on Friday, February 1 and serve a coffee to the fans who arrive first.

Costume characters and spot prizes will add to the frivolity, while UNICEF UK will be raising money to support children around the world.