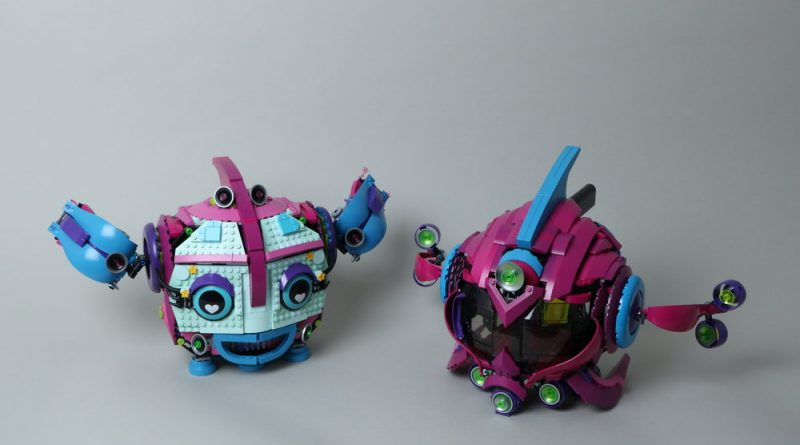 The first batch of sets that will be released for The LEGO Movie 2: The Second Part have been revealed, including Sweet Mayhem’s Systar Starship.

With San Diego Comic Con just days away, the LEGO Group has followed the reveal of Apocalypseburg Unikitty with a first look at The LEGO Movie 2: The Second Part sets that will be launching in January 2019. Sweet Mayhem’s Systar Starship is the first of the bunch, revealing what the physical version of the spacecraft seen in the trailer will look like.

This set manages to capture the curves of the on-screen vehicle, which is always a challenge when working with LEGO bricks. It includes the firing, smiling missles seen in the trailer and according to Forbes, “opening cockpit, retractable landing gear, roll of stickers, disc shooter, and prison cell.”

As Brick Fanatics predicted, The LEGO Movie 2: The Second Part marks the first time that minifigures and mini-dolls will share a box, with Sweet Mayhem included alongside Emmet and Wyldstyle. Although the construction worker looks very similar to his previous iterations, Wyldstyle is now sporting a few more post-apocolyptic accoutrements. Sweet Mayhem as a nice 1950s vibe, demonstrating quite a departure from previous mini-dolls.