Retailers are now taking pre-orders for The LEGO Movie 2: The Second Part, revealing that the home release will include an extended cut.

The LEGO Movie 2: The Second Part is in cinemas now, so retailers are taking pre-orders on the new animated film. There is no release date as of yet, but the formats it will be available on are confirmed – 4K Ultra HD, Blu-ray 3D, Blu-ray and DVD. Amazon is taking pre-orders now, with a guarantee that customers will get the lowest price the film is offered for between now and its release.

What is more, the Blu-ray 3D and 4K Ultra HD formats will offer an extended cut of the film. It has not yet been confirmed how much longer this will be than the theatrical version, but with the filmmakers having had so many ideas, it is not surprising that more can be included in the film.

The 4K Ultra HD version and Blu-ray 3D version will both also include the regular Blu-ray and a digital copy of the film.

Closer to the home format release, more details are expected, including how long the extended cut is and what special features might be included. 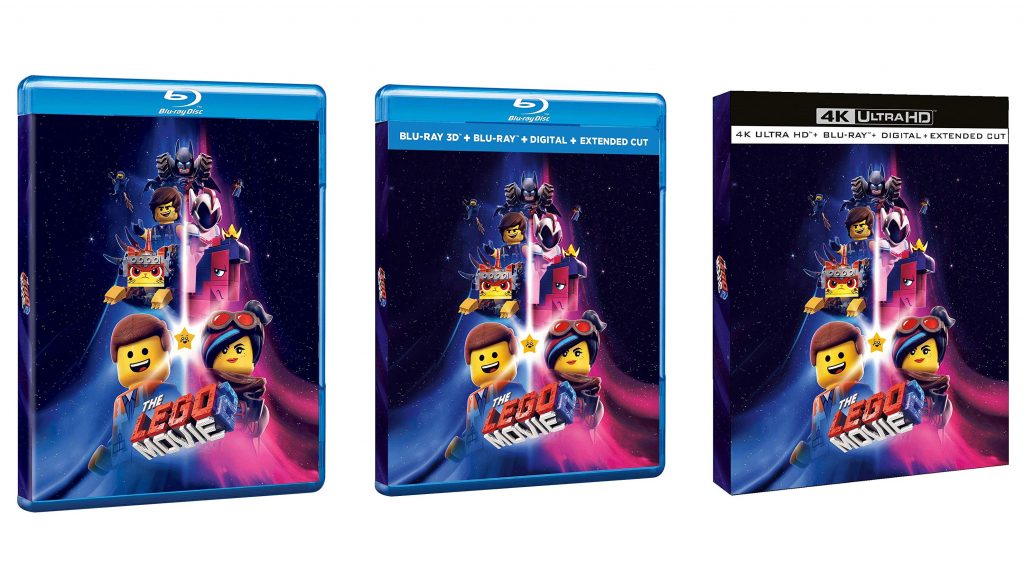