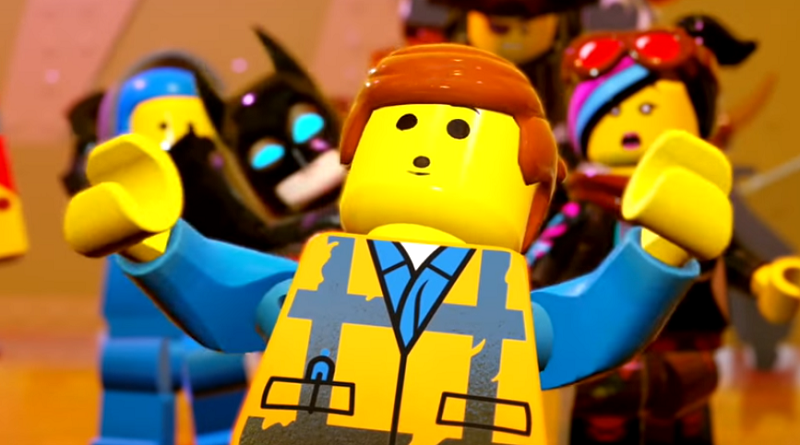 A free pack of bonus content is coming to The LEGO Movie 2 Videogame, titled Galactic Adventures.

Just a few days ago, The LEGO Movie 2 Videogame arrived on a variety of platforms. Now, Nintendo Insider is sharing the news that a new free DLC pack will be coming to expand the game. Three new locations from the film will be added for players to explore.

Here are the new worlds that Galactic Adventures will bring to the game:

In the game’s Dis-Harmony City, the Justice League is dispatched from Bricksburg to fend off the Alien invaders. When their ship is swiftly destroyed and scattered across the stars, it’s up to General Mayhem to track down the Justice League and persuade them to join her.

The Queens’s Palace location features General Mayhem in another wild adventure where she returns to find Queen Watevra Wa’Nabi in a panic because a matrimonial ceremony is not going as planned! General Mayhem must complete various wedding preparations and calm the Queen to get the ceremony back on track.

The Rexcelsior content will tell the story of how Rex Dangervest befriended his Raptor crew aboard his flagship. Rex needs to complete various tasks to train his Raptors in fun and unexpected fields such as skateboarding and spaceship repair. Rex needs to get his crew in ship-shape if he wants to meet Emmett!

The Prophecy DLC pack has also been announced, that will bring characters from The LEGO Movie into the new game.