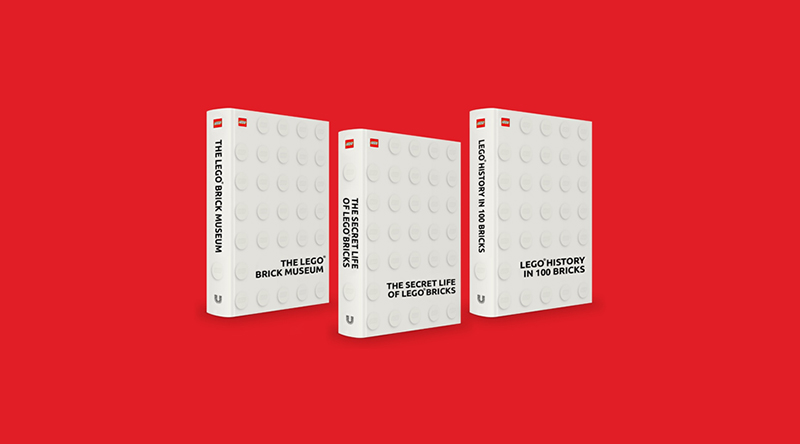 The first official LEGO book for AFOLs will be The Secret Life of LEGO Bricks, following a fan vote on LEGO Ideas.

Recently, the LEGO Group asked fans to vote for their choice from three options for the first ever official LEGO book for AFOLs. LEGO Ideas hosted the vote, which saw The Secret Life of LEGO Bricks come out on top.

Here is a taste of what the book, authored by Blocks magazine US Editor Daniel Konstanski, will offer:

Showcasing the extraordinary variety of LEGO elements, from monorail tracks and wheels to smart bricks, the Mask of Life from BIONICLE, and many more, The Secret Life of LEGO Bricks will feature interviews with the designers, managers and technicians who brought them to life, as well as artefacts from the LEGO Archive in Billund, Denmark.

The only way to get the book is to place an advance order at Unbound, where special rewards will be available alongside the title including retired sets from the ‘basement’ and a LEGO wooden duck print.

“We are thrilled to be working closely with the AFOL community to identify, co-create, and publish unique books that satisfy the great thirst for knowledge of our adult fans,” says Robin James Pearson, Head of Publishing at the LEGO Group. “There have been a number of books published about the LEGO Group and the LEGO brick over the years, but this is the first time we have had the opportunity to work directly with the adult fan community to discover what titles they would like to see on their bookshelves.”

“Unbound is a global publishing platform where superfans can come together to fund books that are too niche for the conventional mainstream marketplace,” says Unbound CEO Dan Kieran. “Along with the book itself, Unbound and their partners also create exclusive merchandise, experiences or tickets to events that will not be available in any shops. We’re thrilled to be opening up Unbound to an iconic, global brand like the LEGO Group.”

The crowdfunding campaign is launching now and will be open for pledges until early next year.