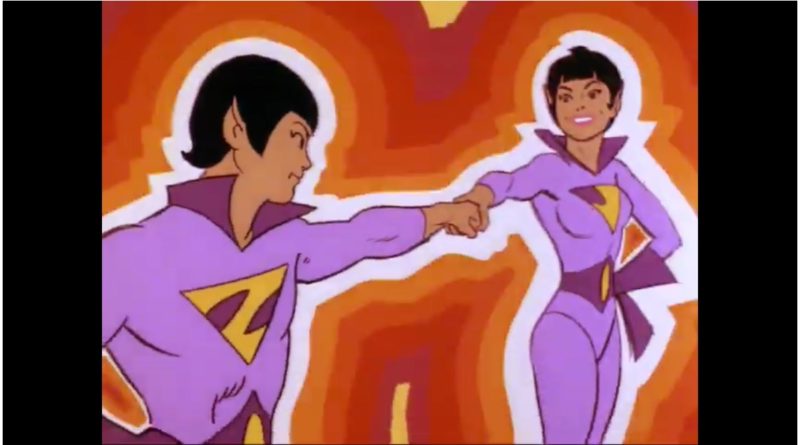 DC Comics characters the Wonder Twins will appear in their own movie on HBO Max, inviting speculation about a new LEGO version.

The Wonder Twins are a pair of alien superheroes with shapeshifting abilities: Zan can turn into any liquid, and Jayna can turn into any animal. The duo first appeared in 1977 via animated show The All-New Super Friends Hour, alongside more famous superheroes such as Batman and Superman. More recently the twins have appeared in TV shows such as Smallville and Teen Titans Go!, as well as The LEGO Batman Movie in 2017.

The new Wonder Twins movie is being written by Adam Sztykiel, who has worked on a wide variety of movies over the last few years. Recent examples of his work include Scoob!, Whiskey Cavalier and Rampage; he is also working on Black Adam, which earned a sneak peek recently. Details about the Wonder Twins movie (including a release date) are scant at the moment, although Sztykiel’s past work suggests a more light-hearted tone than past DC movies.

As you may have guessed, the Wonder Twins have appeared in LEGO form before thanks to The LEGO Batman Movie. At the time, this film resulted in many obscure and unusual DC characters receiving new minifigure versions. Both Zan and Jayna were represented in the Collectible Minifigures range; Zan came with a bucket and printed tile to reflect his shapeshifting abilities.

Whether the Wonder Twins will earn their own set remains to be seen, but it’s certainly possible they’ll receive new LEGO versions elsewhere – either as supporting characters in a LEGO set or as some kind of promotional item. In the meantime, we’ll be be waiting for more movie details to present themselves. When the movie does premiere it’ll be available on HBO Max for American fans, and (possibly) via services like Now TV and Sky Cinema in the UK.