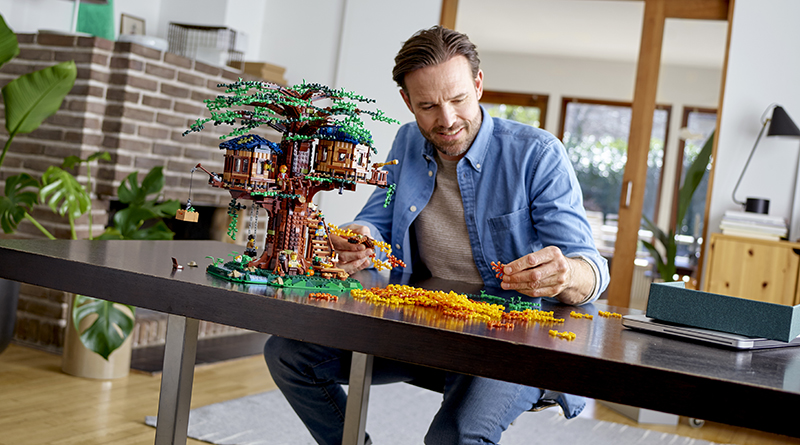 LEGO Ideas has grown to be a full theme with multiple sets each year and to make room for new releases, three sets are due to retire this year. A list of LEGO sets retiring in 2020 has been published by Stone Wars, with three Ideas sets appearing on it:

Capturing the classic Hanna-Barbera animation, 21316 The Flintstones captures the titular family’s home and includes all of the adult characters. It launched last year based on a product idea submitted by Andrew Clark.

Another animation inspired set, 21317 Steamboat Willie, is also on the way out. Inspired by the first ever Mickey Mouse short cartoon, it offers a black-and-white rendition of Disney’s most famous characters on a paddleboat. Based on nothing more than a fan’s imaginative concept, 21318 Tree House is the largest LEGO Ideas set ever released and it also expected to retire. Fans who do not yet own the 3,036 piece set may wish to get their orders in before it is discontinued.