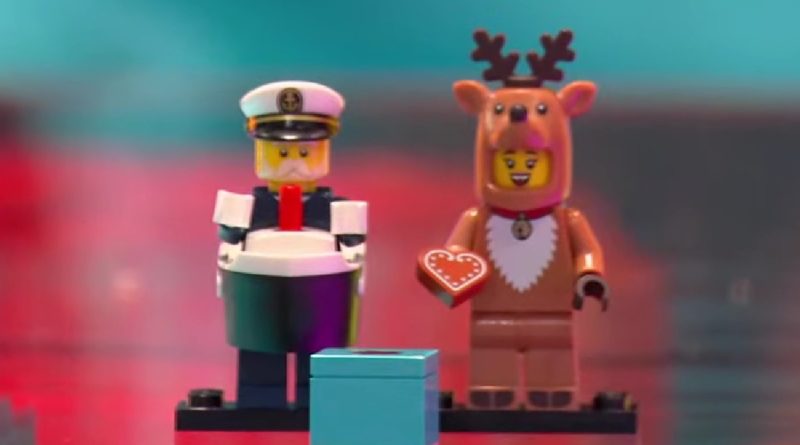 An announcement at LEGO CON has confirmed LEGO Collectible Minifigures 71034 Series 23 and revealed three of the characters.

Though we’ve yet to get a look at the full series, those watching LEGO CON 2022 today, June 18, saw a glimpse at the next series with three minifigures revealed.

71034 Series 23 launches on September 1, 2022, and will include another range of minifigures to collect and display. These three minifigures are just the first look at the upcoming series, which will likely receive a full reveal closer to the release date.