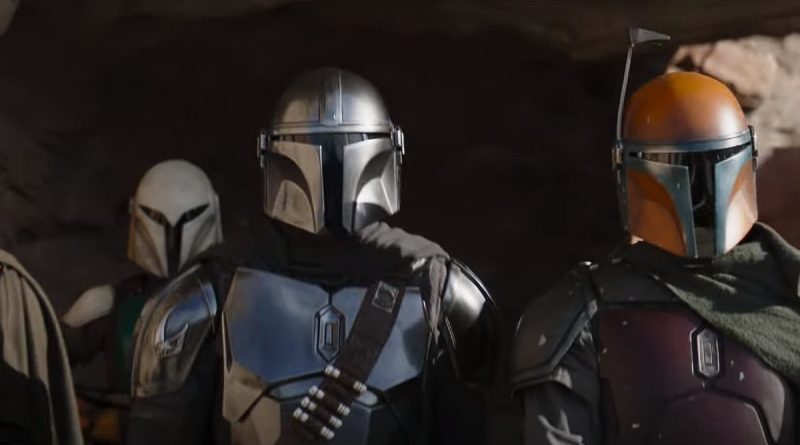 The first trailer for the third season of The Mandalorian has been revealed at the D23 Expo 2022’s Star Wars and Marvel panel.

After clips were featured at San Diego Comic-Con, the first trailer for The Mandalorian Season 3 has been showcased and released online as part of the D23 Expo 2022.

The next chapter of Din Djarin and Grogu’s adventures across the galaxy will be taking them to Mandalore and will see them meet a lot more Mandalorians.

Characters from previous seasons of the show have also been confirmed to reappear including Greef Karga and Bo-Katan Kryze. These were first announced at San Diego Comic-Con but this is the first time the wider public has had a chance to see their presence in the third season officially.

No release date for the third season has been revealed at the time of writing, with the trailer simply stating that it will be streaming on Disney+ at some time in 2023.

Based on the fact that we’ve received sets inspired by the first two seasons of The Mandalorian, and the character’s appearance in The Book of Boba Fett, we may receive LEGO Star Wars models for this series, though this is only speculation.