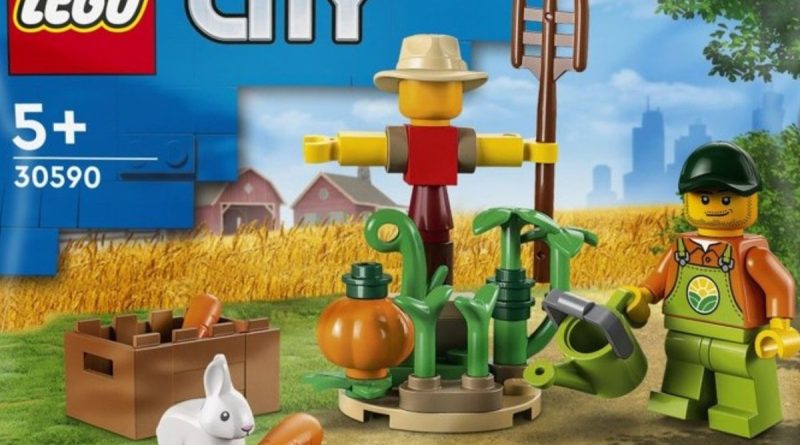 It’s being reported that the LEGO Group’s spooky free offerings on the online store aren’t over yet with two more gifts rumoured for later this month.

According to Promobricks, later in October 2022, two more free gifts will launch on LEGO.com in the form of the rumoured 40562 Witch and 30590 Farm Garden & Scarecrow. Note that the LEGO Group has not officially confirmed these details at the time of writing so they should be taken with caution.

30590 Farm Garden & Scarecrow has been revealed as a polybag already and given the spooky season and pumpkin-focused nature of October, the set fits well with the theme of Halloween. The source states that this may be on offer from October 24 but does not offer any information regarding a potential price threshold.

However, 40562 Witch has not been officially revealed and as such its existence should be treated as a rumour. The source reports that it may be available from October 14 with orders of €100 or more.

There are more than a few models to choose from with recent additions including the wide sale of both 10308 Holiday Main Street and 75331 The Razor Crest as well as the new wave of Black Panther: Wakanda Forever sets.