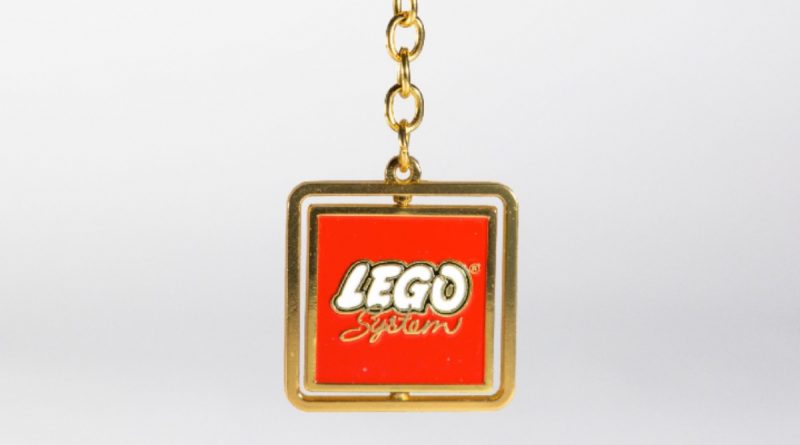 Two more retro LEGO keychains have popped up on the online store, and will presumably soon be available in the VIP Rewards Centre.

The first of what will now be three retro LEGO keychains went live in the VIP Rewards Centre earlier this month, where it can still be claimed for just 950 points. The spinning keychain includes the company’s logo as it was in 1950, without a single trace of yellow on it. As with all VIP rewards, upon redemption you’ll receive a code for the keychain that can be used when placing an order at LEGO.com.

The keychain also has its own product page at the online store, where two more retro accessories have now appeared – suggesting they’ll soon be following the 1950 spinning keychain in being available through the VIP Rewards Centre. Like the first, these two additional keychains have spinning metal designs that incorporate a classic version of the LEGO Group’s logo.

They’re also different shapes and colours to the first keychain, ensuring some variety on your keys if you collect all three: one is gold, square and bears the 1964 logo, while the other is oval, dark and sports the 1958 logo. (It’s remarkable how often the company’s logo changed in those days, while the current logo has been in use since 1998.)

All three of these keychains have a product value of £10 / $12 / €12 on LEGO.com, but are listed as free items and cannot be purchased individually. Given their matching values, the two new keychains are likely to also require 950 VIP points each to claim. That’s 2,850 points to bag all three (quick maths). Keep an eye on Brick Fanatics for news on when the next two keychains go live in the VIP Rewards Centre.