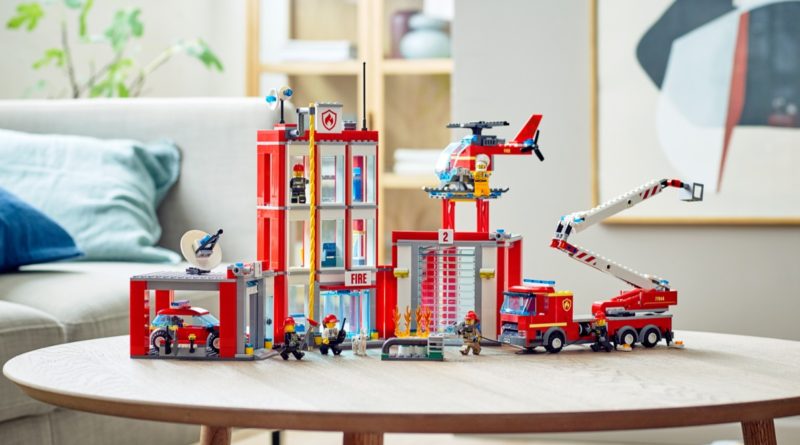 Just like the recoloured sets in the trial program announced today, both of these sets will only be available in the UK. You’ll be able to grab either from LEGO.com and LEGO Stores, while 77943 Fire Station Starter Set will also be available at Tesco and 77944 Fire Station Headquarters at Smyths Toys.

They’ll only be available until November 30, however (or until they sell out), so don’t hang around if you’re keen on picking up either or both of these resized fire station sets. In the meantime, click through to learn more about the LEGO Group’s new trial program.