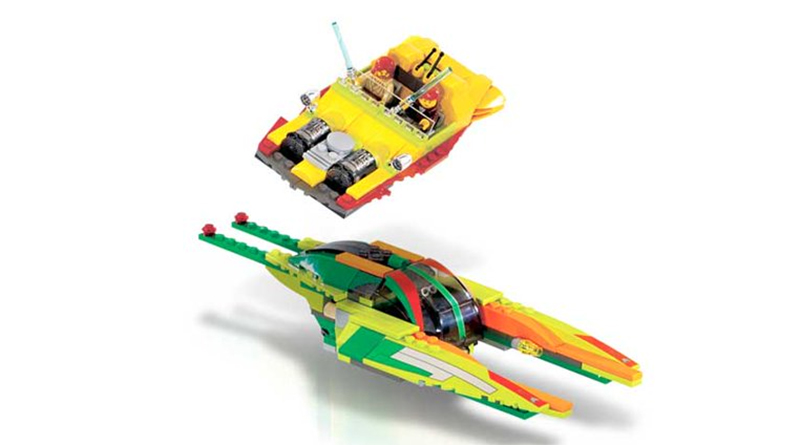 A new version of Zam Wesell’s speeder was designed for the LEGO Star Wars theme, but didn’t make the cut.

LEGO Star Wars Design Manager Michael Stockwell is going to be appearing at an event in his home country of Canada in a few weeks. Ahead of Fan Expo Canada, the design expert spoke to the Windsor Star.

During the interview, he talked about his career and how he ended up working for the LEGO Group in Billund. He also reveals that he has designed an updated version of Zam Wesell’s speeder, which was last released as LEGO Star Wars 7133 Bounty Hunter Pursuit in 2002:

Even lesser-known characters and concepts that never made it to store shelves are passion projects for Stockwell. “I did a speeder for a bounty hunter named Zam Wesell — if you’re a real Star Wars fan, she’s from Episode II. I thought it was a great model, but it never made the cut.”

Given that it is one of the few vehicles that has not been re-released in 17 years, it is tantalising for fans to imagine what a new version might have looked like.