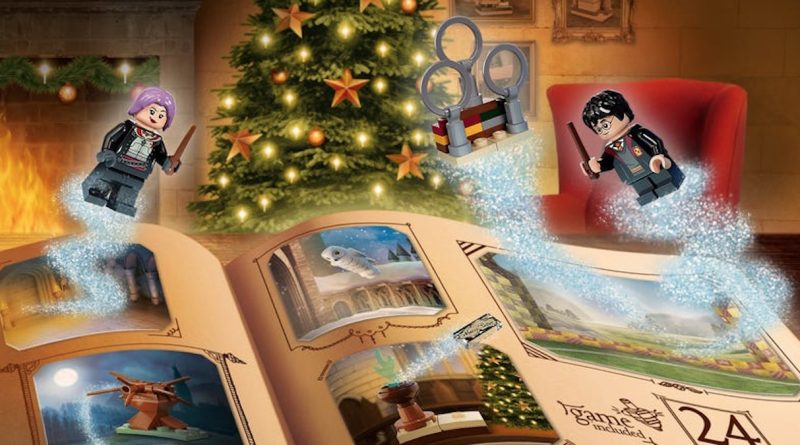 Officially revealed today, 76404 Harry Potter Advent Calendar features 24 surprise builds, including what might be the greatest minifigure ever.

This year’s LEGO advent calendars have started to be officially revealed today, with 75340 Star Wars Advent Calendar and 76231 Guardians of the Galaxy both appearing on the online store. In addition, 76404 Harry Potter Advent Calendar is also joining the line-up, with all three sets due to arrive on September 1. (Spoilers!)

76404 Harry Potter Advent Calendar features a number of fun mini-builds and minifigures behind its 24 doors, spanning the entire Wizarding World saga. Each set of three doors apparently combines to represent a scene from one of the Harry Potter movies, from The Philosopher’s Stone to The Chamber of Secrets and so on. Once you’ve opened all of the doors, you’ll be able to use the minifigures and builds to play a fun board game on the inside flap of the calendar’s box.

As well as the brick-built models, the 334-piece set also includes a variety of LEGO Harry Potter minifigures, one of which might just be the greatest of all time. We’re not going to say exactly who it is, but if you take a look at our latest YouTube and TikTok videos, you might just spot a familiar and truly hilarious character that’s been included in the set…