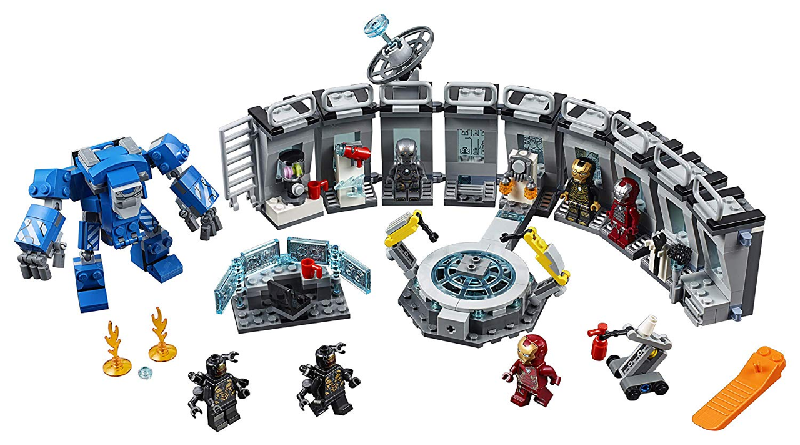 Brick Fanatics takes a look at the recently revealed LEGO Marvel Avengers: Endgame sets to see what they reveal about the film

Last year, the Marvel Cinematic Universe (MCU) shocked fans with the ending of Avengers: Infinity War. The film saw Thanos acquire the Infinity Stones and wipe out half of all life – including half of the film’s characters – with a single click of his fingers. Avengers: Endgame will pick up the story, as the remaining Avengers seek to do something about all of this, and presumably bring the new characters back so that the lucrative film franchise can continue.

Purely based on the recently unveiled LEGO sets, Brick Fanatics is asking what may happen in this new film. Speculation ahead, but the extremely spoiler sensitive may choose to avoid the following to be on the safe side.

The Outriders are clearly the main villains supporting Thanos, and there will be lots of them. Every set in the wave includes at least one, with some including multiples. The LEGO Group is being generous, much more so than the days when Stormtroopers were trickled out one by one. Anyone buying every set will have a decent gang of Outriders.

It has been surprising how frequently the Hulk Buster has continued to show up, with Bruce Banner piloting it in Infinity War with no irony lost. It seems that War Machine will be in charge of the mech this time, having re-envisioned it in grey and silver as 76124 War Machine Buster shows. 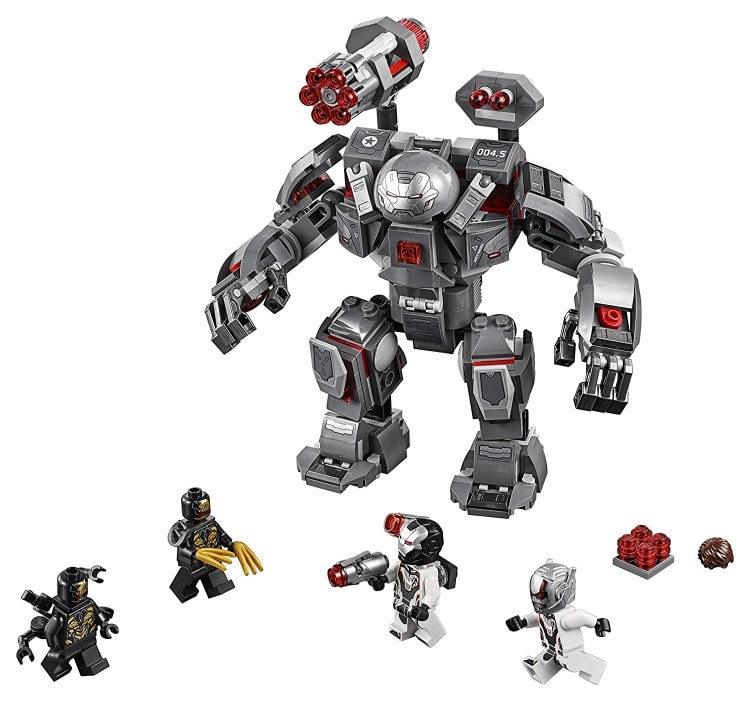 There is a limit to what LEGO Marvel Super Heroes sets reveal about a film, as the MCU films tend to focus on characters, with vehicles and locations fairly forgettable – at least when compared to a film series like Star Wars. If Captain America’s bike lives up to what the LEGO designers have put together for 76123 Captain America: Outriders Attack though, it will be rather fancy.

Does anyone want to take a bet on Iron Man’s suits getting blown up in this film? No? That is probably because it happens in every MCU film Iron Man appears in. His 76125 Iron Man Hall of Armour is back, with the LEGO Group thankfully having focused the set only on that aspect of Stark’s hideout, meaning the model can do some justice to the location. Will he be doling out suits to his friends? Using the suits as robots as he has done previously?

76126 Avengers Ultimate Quinjet shows that the Millennium Falcon of the MCU will be back. As with the other sets in the wave, it also reveals that the team of heroes will be sporting all-white suits. Half of the universe may be dead, but fashion decisions remain. Will the choice of white symbolise a new purity for the band of unlikely allies? 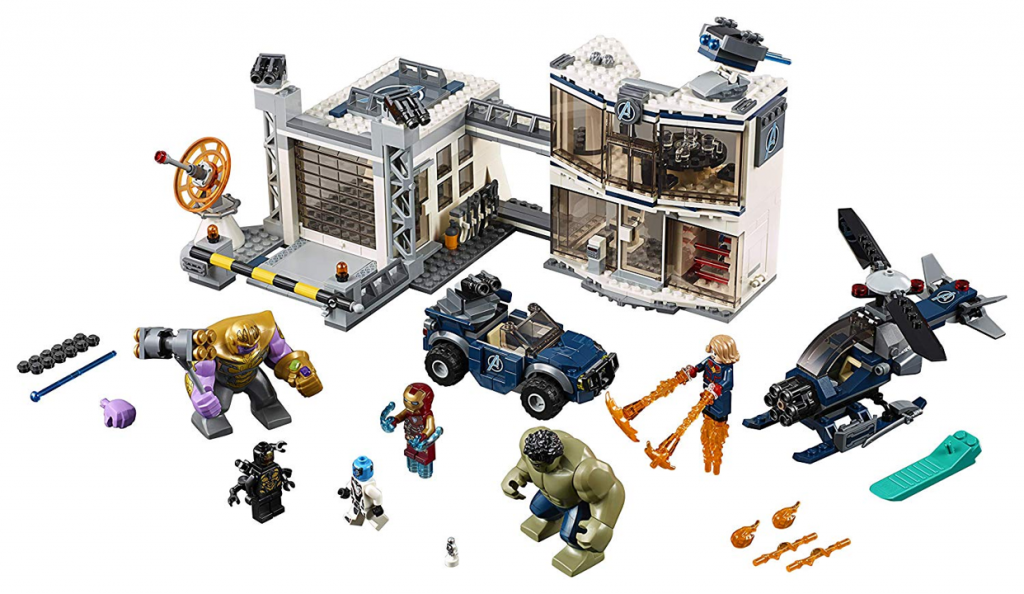 It would seem likely that 76131 Avengers Compound Battle will represent the film’s showdown, if not for the many, many battles that occurred in Infinity War. This could be from the film’s mid-way point, marking a turning point for the Avengers. Clues are found in that Iron Man is wearing his regular suit, suggesting this happens before they opt for the all-white outfits, or that it happens after and Tony Stark has to return to an old faithful version of his suit.

The LEGO sets that will be released ahead of Avengers: Endgame tell fans very little about what is to come. Thanos is on one side of the conflict, the remaining Avengers on the other, and Spider-Man needs to be resurrected in time for Spider-Man: Far From Home. White outfits is as spoiler-ific as these models get.