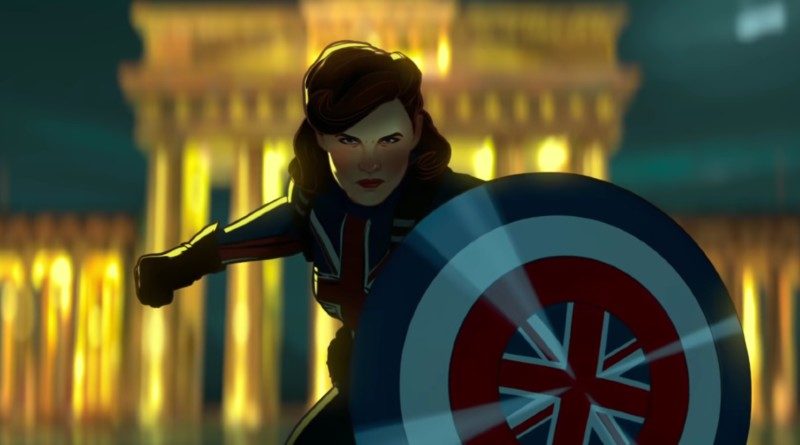 An apparent upcoming LEGO set may be themed to the reality-exploring What If…? Marvel series according to a new rumour, with an alternate timeline Captain America minifigure supposedly included.

Following the rumour that a Collectible Minifigures series may be themed to the Marvel Disney+ shows, a similar report has now emerged from lego_fulcrum for what could be a future set that might explore other possible timelines in the Marvel Cinematic Universe.

What if…? is one of multiple superhero series coming to Disney+ with the premise being that each episode will focus on what would happen in the blockbuster franchise if certain events had occurred differently. For example, one will tell the story of what would happen if Peggy Carter had been chosen for the super-soldier serum and became Captain Britain.

That idea is what this rumoured upcoming set is allegedly based on. In the trailer for the series, a scene features Peggy Carter riding atop an armoured suit piloted by Steve Rogers, but without any of the serum that transformed him into Captain America. Supposedly the set would be inspired by that scene, presumably with minifigures of both characters and a mech model.

According to the rumour, 369 pieces will be included in the set which will cost $34.99 and release in August, with the show presumably releasing towards the end of the year to accompany it. We’ll keep you updated on the latest LEGO Marvel news but remember that nothing is official until confirmed by the LEGO Group. 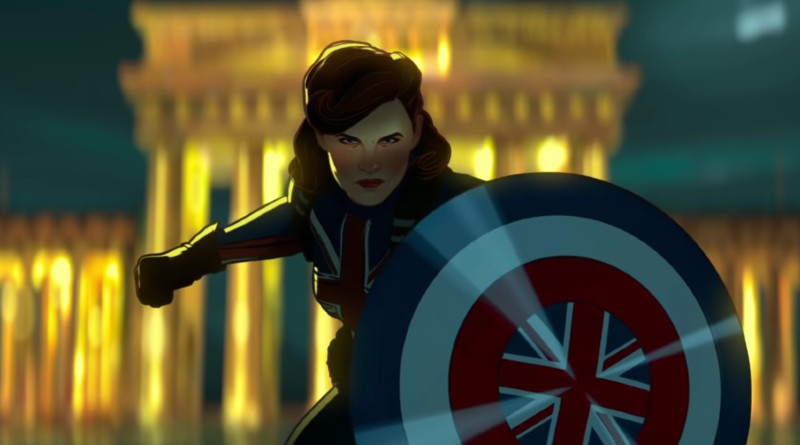