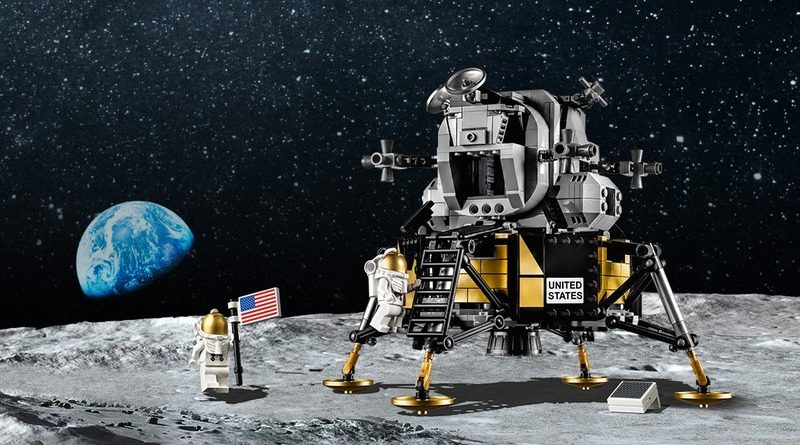 It’s not the first time the platform has used a contest to accept designs for a promotional set. In 2019, Versteinert’s ‘Aedelsten deluxe’ concept won the LEGO Ideas Vintage Car fan vote, eventually materialising as 40448 Vintage Car in January this year.

Where that contest focused on retro rides, the newly-launched competition instead asks builders to go off-world with Space-themed designs. You’ll need to use somewhere between 150 and 250 pieces, indicating the size of the planned gift-with-purchase, but that’s basically the only restriction.

You’ve got until March 8 at 11am UK time to get your entry in. A judging panel of LEGO designers will then shortlist 15 entries for the final fan vote, based on the usual LEGO Ideas contest criteria including originality, relevance and the best use of LEGO elements.

The vote will be open from March 15 through March 22, with each user eligible to vote once (and only once, the contest page stresses). In addition to seeing their set become a future gift-with-purchase, the grand prize winner will receive 10 copies of the final model, along with the following prize haul:

Check out the contest page for all the terms and conditions. Three more LEGO Ideas contests are currently underway, involving NINJAGO, brickfilms and video games, while the sports-themed contest closed for submissions earlier today.