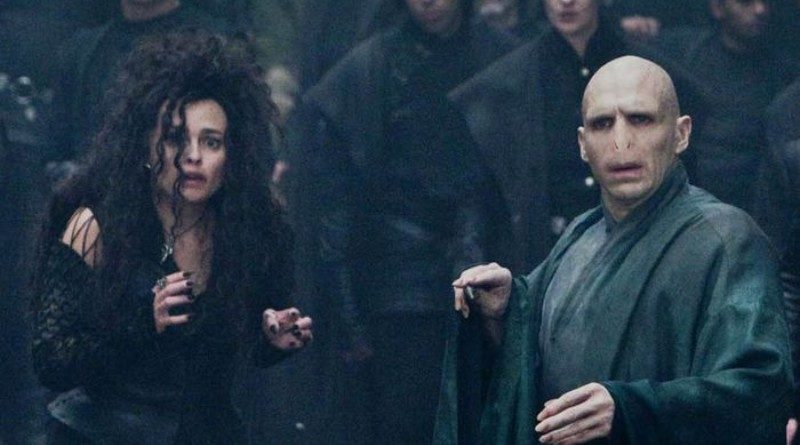 The LEGO Harry Potter theme may be crossing over with BrickHeadz once again in the form of promotional sets, according to a new rumour.

A rumoured list of sets from 1414falconfan suggests that LEGO Harry Potter may be seeing more BrickHeadz later this year, with a total of seven characters allegedly spread across two sets.

This hasn’t been officially confirmed by the LEGO Group so should be treated as a rumour, but the themes have crossed over before with four sets, including one that released just last year.

It seems that these will be expanded with two more sets, at least according to the rumoured list, and supposedly one of them will be 40495 and include Harry, Ron, Hermione and Hagrid, four of the seven characters that have already been seen in BrickHeadz form.

The other will seemingly feature 40496 Voldemort, Nagini and Bellatrix Lestrange, all of which are comparatively new to the theme. However, the rumour does state that both will be separate GWP products so if true, it will be interesting to see what the purchase threshold is for them.

Remember that both supposed models are only a rumour and should be treated as such, but we do at least know that more LEGO content from the Wizarding World is on the way in time for the theme’s 20th anniversary.