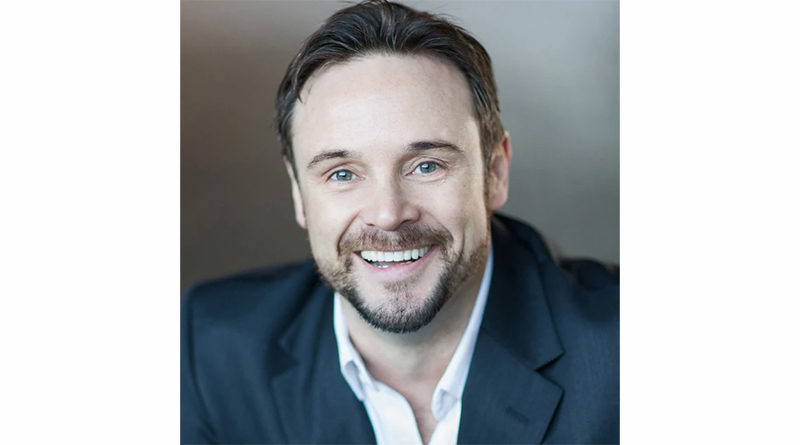 Kirby Morrow, the actor who has given voice to Cole for the entire run of LEGO NINJAGO, has passed away.

Actor Kirby Morrow, who has brought life to a great many characters over the years, has passed away at age 47. Deadline reports the tragic news.

LEGO fans will know Kirby as Cole from NINJAGO, a character he has voiced since the pilot episode of the show. His credits also include Cyclops in X-Men: Evolution, Goku in Dragon Ball Z and Miroku in the English dub of Inuyasha. As well as voice acting, he has appeared in front of the camera in shows including Stargate Atlantis, Supergirl and Legion.

“Kirby was a blessed and talented individual who brought joy to so many but also thrived off all your love and friendship. He lived for it and it fueled him every day,” his brother, Casey, said.

“There is no good way to do this … I am unbelievably saddened to have just received the news that my friend Kirby Morrow has passed away. When he first auditioned for the role of Cole on Ninjago, he was our first and only pick to portray the rock of the Ninjago Team,” said LEGO Senior Creative Manager Tommy Andreasen on Twitter. He also shared the first recording of Kirby Morrow voicing Cole for his audition.