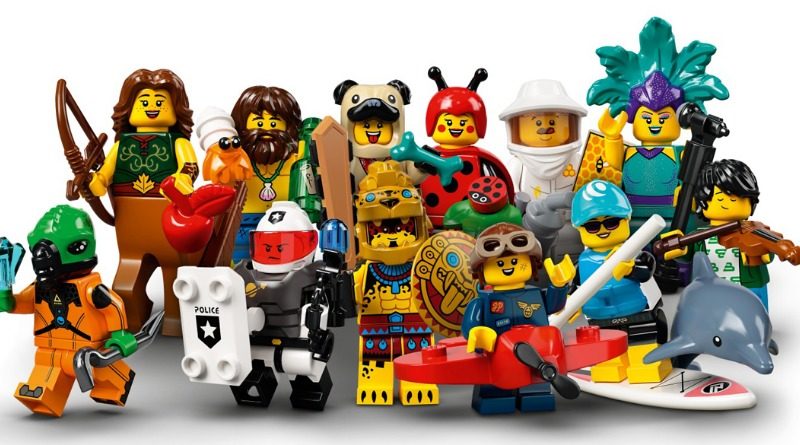 The next series of LEGO Collectible Minifigures may see the blind-bagged range jump in price yet again, potentially reaching more than double the cost of the very first wave.

Now, it looks like that price may be about to go up again with the launch of 71030 Looney Tunes. The as-yet-unrevealed series turned up at an undisclosed retail store in the US last week, where their anonymous buyer purchased an entire box of 36 characters for $215.64 before tax.

Any of those prices would mark a minimum 100% increase on the cost of a single minifigure in 2010. It’s worth bearing in mind, however, that licensing costs will no doubt factor into the pricing strategy for 71030 Looney Tunes – as will all those brand new and unique moulds.

Still, the same was true for both series of The Simpsons, which managed to come in at just £2.49 / $3.99 in 2014 and 2015 respectively. That may have been a good six or seven years ago, but inflation alone can’t account for the steep increase in price we’ve seen since then.

It’s also worth remembering that the Looney Tunes Collectible Minifigures were found at an independent store in California, and therefore may not necessarily reflect the actual retail value of these characters. We won’t know their final price tag until the LEGO Group confirms it, but Brickset has tentatively listed it at the usual €3.99 / $4.99 for now.