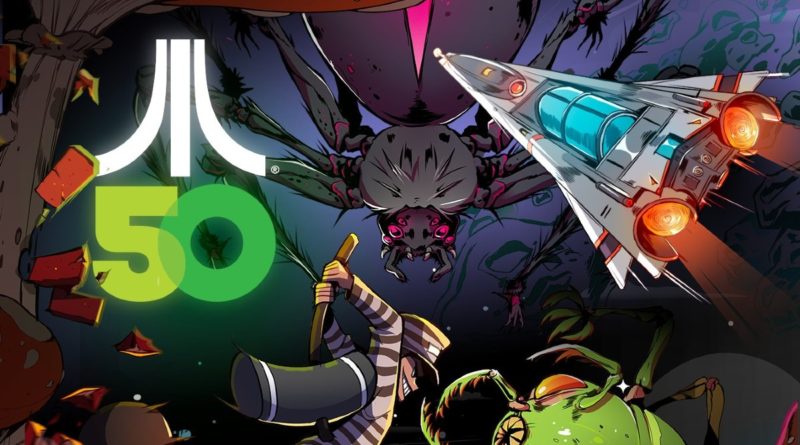 Though it has yet to be officially confirmed and should be taken with appropriate caution, the LEGO Group and Atari are rumoured to be teaming up for the second official brick-built games console following 71374 Nintendo Entertainment System.

We speculated that the rumoured build could be revealed at LEGO CON 2022, but June 27, 2022 – the 50th anniversary of the company – seems more appropriate provided the reports are accurate.

The rumoured 10306 Atari 50th Anniversary Gaming Console was previously reported to be priced at $199.99 / €169.99 for release in August 2022, meaning there’s not much time left for an official reveal if this rumour is true.

This report has yet to be officially confirmed, but the 50th anniversary of Atari is taking place today, June 27, 2022, so we’ll have to see if a reveal takes place soon, or whether this rumour is just that.