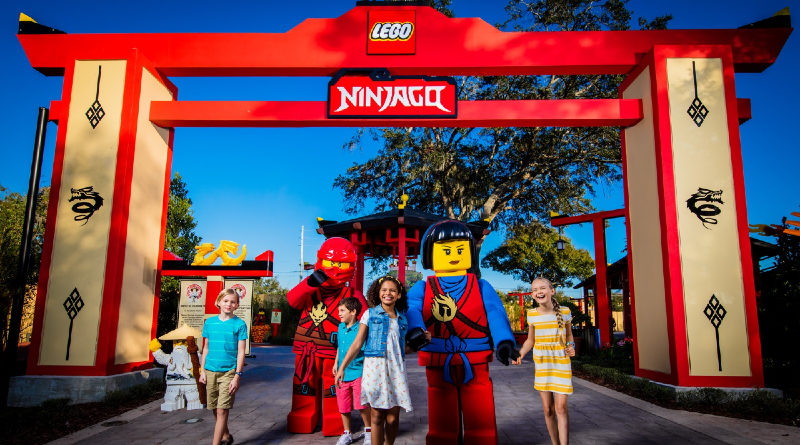 Merlin Entertainments has confirmed that a study is underway to determine if Belgium is a suitable home for a future LEGOLAND Resort.

Europe’s LEGOLAND offerings have remained the same for 19 years, with the last LEGO theme park opening being LEGOLAND Deutschland. But that might not be the case for much longer.

It has been announced that Merlin Entertainments is investigating, in collaboration with Walloon public investment fund SoGePa, whether or not Belgium is a suitable home for another LEGOLAND.

“We are actively looking at the prospect of bringing a potential LEGOLAND Resort to the many LEGO Fans in Benelux and Northern France,” said John Jakobson of the LEGOLAND Resorts Group. “The potential project has received a warm welcome from the leaders of the region.”

While this potential LEGOLAND theme park is still in the early days, even before development has fully begun, one site is looking promising so far, with the Gosselies site in the Charleroi region being a strong contender. Currently, SoGePa owns the land so there will need to be discussions with the group.

As a newer park, LEGOLAND Belgium might come equipped with a mix of old and new attractions such as a 4D cinema or NINJAGO World. At the very least, it will likely feature an accompanying hotel with themed rooms, should plans go ahead.