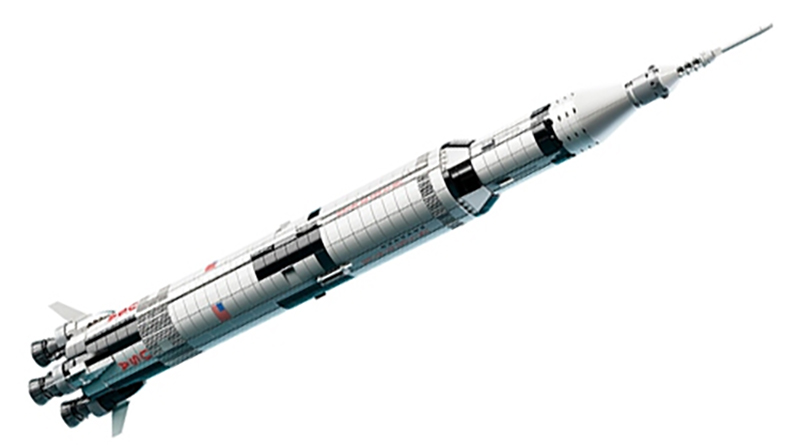 For Black Friday, the official LEGO website has launched five one-day deals with 30% off the selected sets.

The deal only lasts until the end of the day, or while stock lasts, so fans should act quickly to take advantage of the promotion. Any order at the website totallinG £120 will also get 40338 Christmas Tree for free.