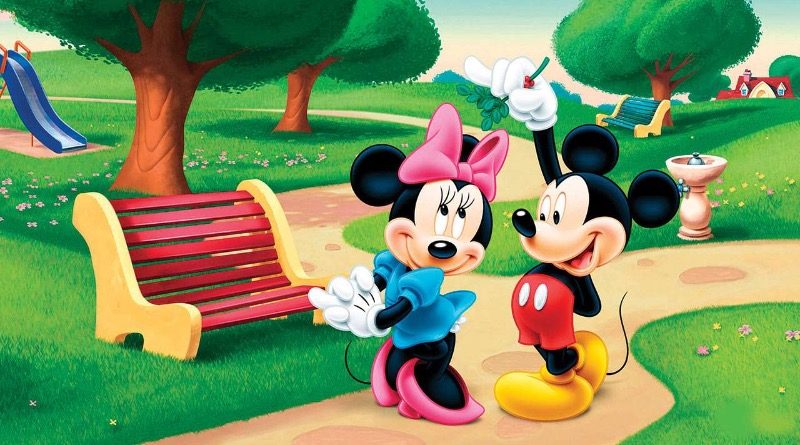 A brand new LEGO Disney theme is reportedly on the way later this year, potentially offering an easier way to pick up popular minifigures.

Brickset has listed names and numbers for four new Disney sets, with a number sequence that matches the 4+ Incredibles 2 and Toy Story 4 sets from 2018 and 2019 respectively. That suggests these new Disney models will follow in the same style, acting as gateway products between DUPLO and System.

No other information is available at the moment, and even the set names are wrapped in curved brackets, indicating they may well be placeholders for now. But if they are consistent with those previous 4+ sets, you can expect them to include regular minifigures – potentially offering a cheaper and easier way to collect Disney characters than the likes of 71040 The Disney Castle and 71044 Disney Train and Station.

There’s also no word yet on when exactly these Disney sets will launch, but you can expect them to arrive at some point in 2021, according to Brickset’s tags. The next Disney products to hit shelves will be 40456 Mickey Mouse and 40457 Minnie Mouse, the two latest additions to the Brick Sketches theme.