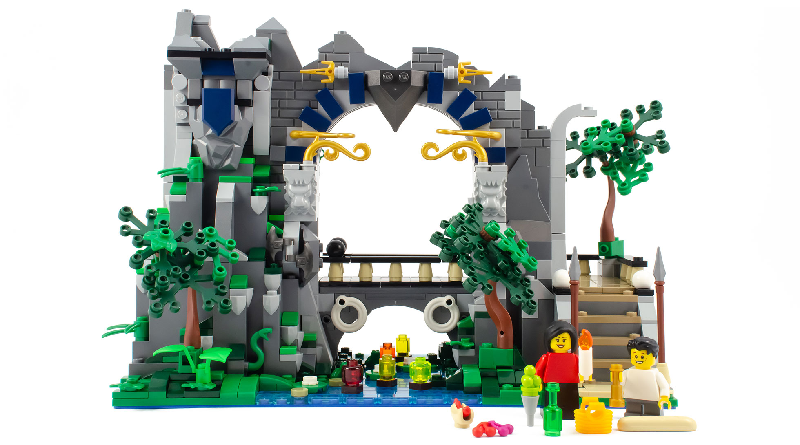 The finalists, which fans will be able to crowdfund, in the Bricklink AFOL Designer Program, have been revealed.

Last year, the third party selling platform Bricklink announced the AFOL Designer Program, a crowdfunding scheme that intends to produce sets using LEGO bricks based on fan designs. A LEGO designer is supervising the evaluation process, which has seen fans submitting their builds for consideration. Now, the final builds have been revealed, chosen from the many entries presumably with the LEGO designer involved.

The designs represent a range of subject matter, giving fans plenty of choice when deciding whether to pledge their support. On February 1, the crowdfunding stage will be open and backers can pay upfront for designs – up to three copies per person. Pre-orders end in March and production begins, with AFOL Designer Program sets due to begin shipping in April.