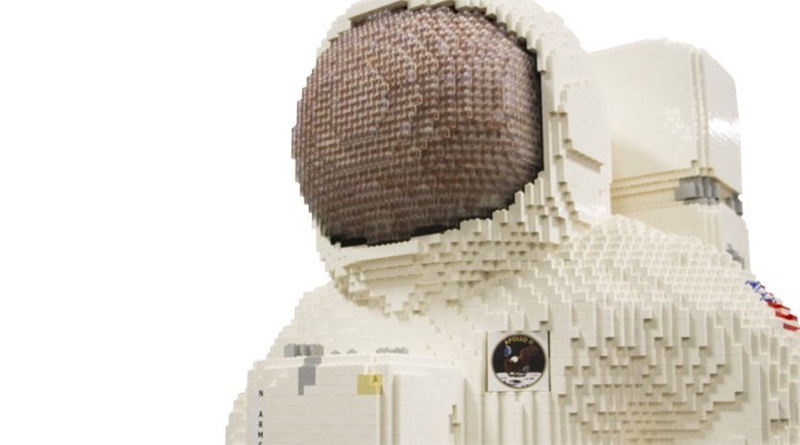 Leicester, UK, will host the BRICKLIVE Outer Space exhibition during October half term.

Later this year, Leicester, UK will host a LEGO exhibition from Bright Bricks – BRICKLIVE Outer Space. 15 different models will be located around the city centre, which can be tracked using a special app. Scanning a QR code at each model on the Outer Space Trail will allow travellers to stamp their space passport.

Rockets, astronauts and all manner of space themed builds will make up the exhibition, which coincides with the 50th anniversary of the Apollo 11 that saw humans land on the Moon for the very first time.

LEGO fans can now get their hands on the ultra-detailed set that celebrates 50 years of space exploration with NASA, LEGO Creator Expert 10266 NASA Apollo 11 Lunar Lander. This new adult targeted set uses 1,087 pieces and is priced at £84.99 in the UK or $99.99 in the USA, available exclusively at shop.LEGO.com.

There will also be an astronaut selfie zone and the opportunity to see Luke Jerram’s Museum of the Moon artwork in Leicester Cathedral.