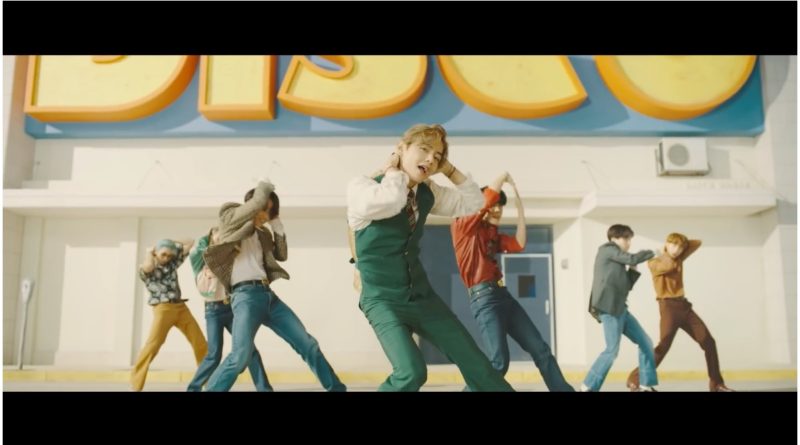 The hit South Korean boy band BTS will be appearing in their own LEGO set, courtesy of the LEGO Ideas range.

The Bangtan Boys – consisting of members Jin, Suga, J-Hope, RM, Jimin, V and Jungkook – first came together in 2010. Their debut album – 2 Cool 4 Skool – appeared in 2013, with another nine studio albums following it. The band has also appeared in a variety of music videos, movies and TV specials over the course of their career.

Within and without South Korea, BTS has proven a phenomenal musical success. The band has sold more than 32 million albums on South Korea’s Gaon Music Chart, and has gone on to become the country’s best-selling artist. The band has also received six American Music Awards and nine Billboard Music Awards, and they’ve been nominated for the Grammy Awards and Brit Awards. For their efforts in bringing Korean culture to the world, the band has even received the Order of Cultural Merit – a prestigious South Korean award – from the country’s president.

The band’s massive cultural impact and popularity may help to explain their transformation into a LEGO set, especially as these two qualities are frequently associated with LEGO itself. BTS reportedly appeals to a broad range of age groups as well, which makes a LEGO set a pretty safe bet.

The LEGO version of the band draws inspiration from the music video for Dynamite. This 2020 release was the first song from the band to be fully recorded in English, and the first number one single in the United States. The original LEGO Ideas submission includes a donut shop, a record shop and the entrance to a disco, referencing various locations in the video itself.

While it’ll be a while for the fine details of the set to be revealed, we’re sure this set is going to be very popular indeed. The set joins the A-frame Cabin and seven other Ideas sets in production; fans of the LEGO Ideas range have plenty to look forward to.