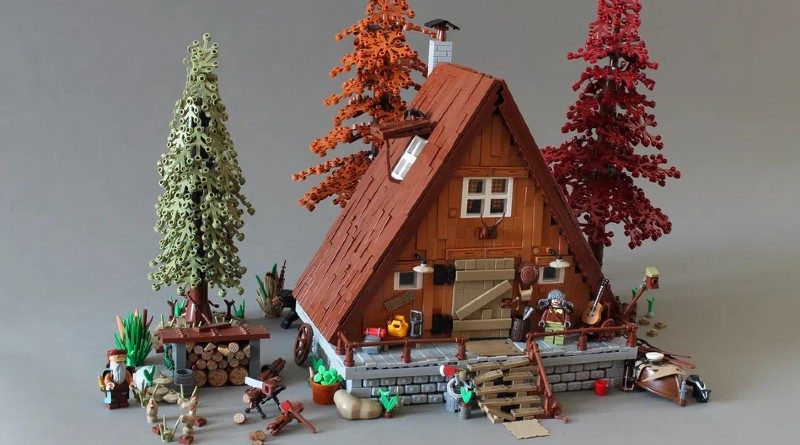 We’re only a short time into the latest round of the LEGO Ideas review but projects are already starting to fill it up as an A-frame Cabin reaches 10K supporters.

A home in the woods might be the next LEGO Ideas set as the most recent review stage has its fourth project. A-frame Cabin has now hit the fabled support needed to be considered a real LEGO set, with it proposing a traditional style of housing made in bricks.

The project comes from Norton74, the newest member of the 10K club – an exclusive collection of LEGO Ideas users who have at least one project that has made it into a review stage.

The detailed exterior features a few items belonging to Thor as the supporting base, with plant life and lumber tools acting as helpful props for the overall scene. Meanwhile, the interior features two floors as well as a fully furnished bedroom, kitchen and living space.

Two minifigures are proposed to be included, both equipped with everything they need to survive the wilderness in style. A closer look at the living area inside reveals the detailed floor panelling the model includes.

Here are all four projects in the current round of the LEGO Ideas review, with many more stacking up the supporters too: 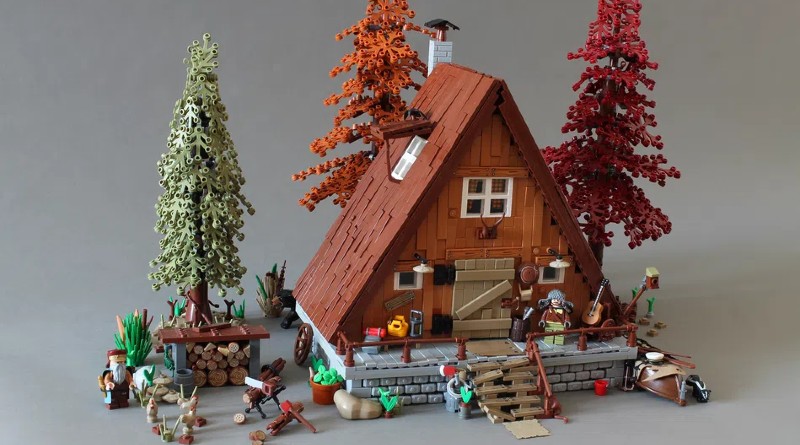