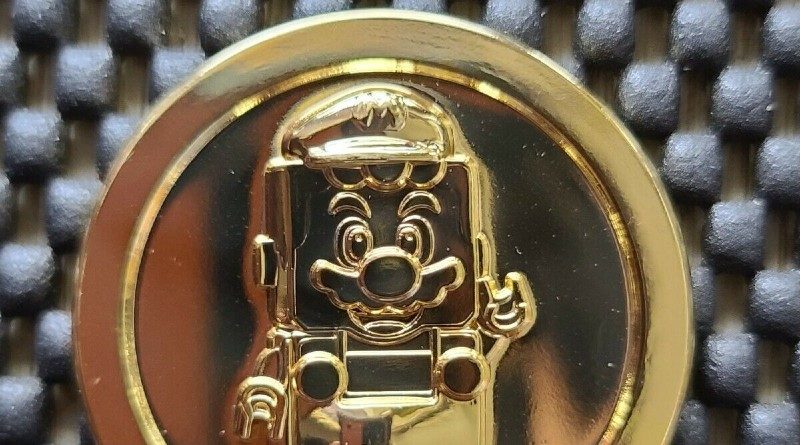 The LEGO Group’s collection of limited edition coins has seemingly expanded as Super Mario jumps in with its own collectables, already fetching high prices on the aftermarket.

Hoth Bricks first reported the new pair of products, which include two metallic coins of gold and silver, each with designs relating to the LEGO Super Mario theme.

Thankfully, these two are not part of the same set as the VIP items, two of which have already been made available, and are now worth quite a pretty penny on eBay.

The golden version of the coin was reportedly given away as part of a promotion in Hong Kong, requiring you to spend 100 HK$ to be given a chance at winning one of the 500 copies. The same was done with the silver version but instead in South Korea.

Both have been in high demand on the aftermarket, with two of the silver coins sold for $220 and the gold coin currently listed for $400. Maybe gathering 100 of these treasure grants you get an extra life, as it would certainly justify the cost.

With such high prices and a very limited number of copies, it might be more efficient to pick up the 2021 range of LEGO Super Mario, it would cost less at least. Otherwise, coin collectors might just have to wait for the third LEGO VIP collectable coin, which one fan has already received.