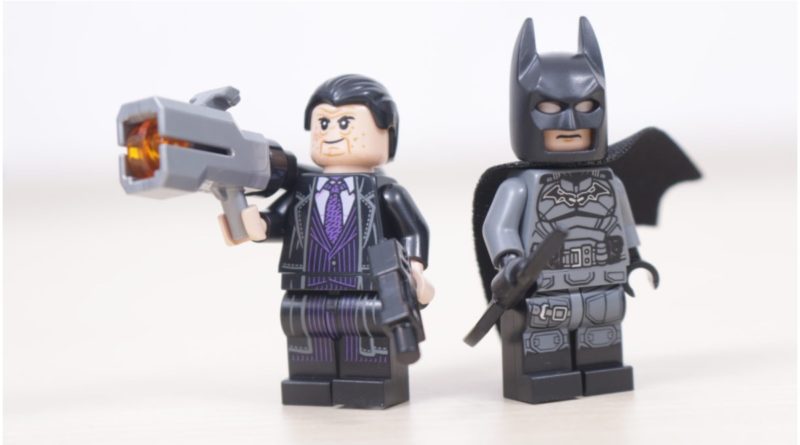 Colin Farrell’s version of DC villain the Penguin will star in his very own spinoff, making his LEGO version that little bit more desirable.

Farrell appears as one of the bad guys in The Batman, the latest movie to star the Caped Crusader. According to Gizmodo the movie has grossed $134 million at the North American box office and $124 million overseas. That success is apparently enough to warrant giving the character his own show; Colin Farrell himself is executive producing the show alongside Matt Reeves and Dylan Clark, with Lauren LeFranc serving as showrunner.

The Batman is an unusual choice for a LEGO range given its unusually dark and grimy subject matter. However, several tie-in LEGO sets have been produced in the run-up to the film’s release. Colin Farrell’s Penguin appears in 76181 Batmobile: The Penguin Chase, which we recently reviewed if you’d like to learn about what it has to offer.

It seems unlikely that this Penguin will receive standalone LEGO sets, given the LEGO DC range has significantly contracted in the last few years. Still, if you think you might enjoy Colin Farrell reprising his role, now might be the time to pick up his LEGO incarnation.