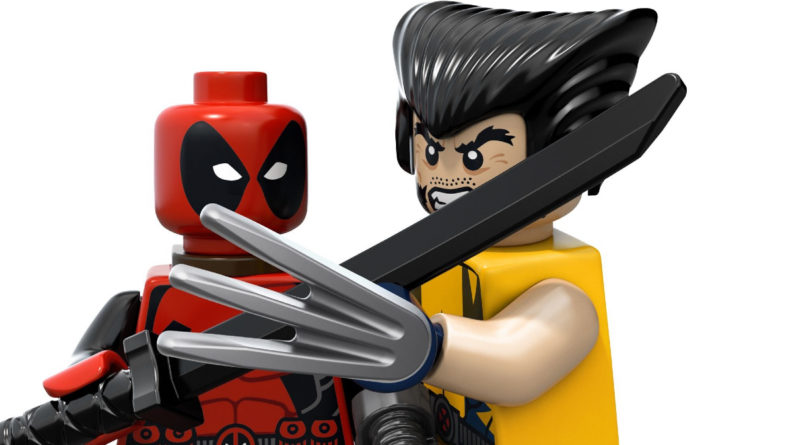 A writer for Deadpool 3 has insisted the movie will be the equal of its predecessors, although that might exclude the character from the LEGO Marvel range.

Deadpool (also known as the merc with a mouth) is one of the more eccentric and self-aware characters in the Marvel Comics universe. After, shall we say, interesting appearances in films like X-Men Origins: Wolverine, the character got his own feature film in 2016. The violent, sexually-charged movie proved a surprise hit in the movie landscape, and inspired a sequel in 2018.

Despite the success of the movies, a third film has been MIA for some time now. The purchase of 20th Century Fox (who created the first two Deadpool movies) by the Walt Disney Company has also inspired concerns that any new Deadpool movie will be thoroughly defanged.

A new interview with Rhett Reese seems to have put those arguments to bed. The writer (who has worked on the previous entries in the Deadpool series) flat out states that Deadpool will be R-rated, presumably pushing expectations for the film to new heights.

Of course, for the LEGO Group – which famously maintains a family-friendly image – that probably makes new LEGO Deadpool sets a fraught prospect. Deadpool (or versions of him) has appeared very rarely in LEGO form; he debuted in 6866 Wolverine’s Chopper Showdown, in the early days of the LEGO Marvel theme. Since then, two new Deadpool variants have appeared as Comic-Con exclusive items – which clearly indicate an adult audience.

Admittedly, the LEGO Group hasn’t been afraid to branch out into sets aimed at adults lately. But making sets inspired by a movie full of gratuitous violence and nudity seems like a step too far.

As such, Deadpool may be the first conspicuous absence in the modern LEGO Marvel line. If you’re desperate to add him to your collection, UK Bricklink prices for a Deadpool minifigure start from about £34.