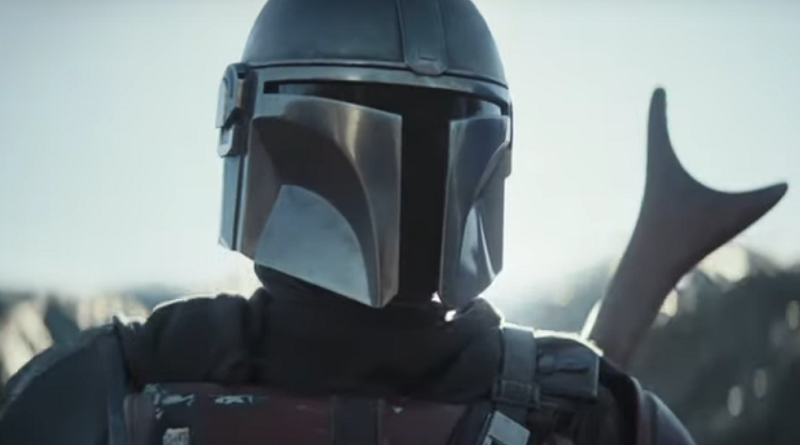 Today sees the launch of Disney+, the new streaming service, in the USA – including the first episode of Star Wars: The Mandalorian.

Star Wars fans who have been clamouring for a live action television series since George Lucas aborted his own plans will get what they have been waiting for today as The Mandalorian arrives as part of Disney+ in the USA. Disney+ is the new streaming service that features a huge amount of classic Disney films and television series as well as features from Marvel, Pixar, Fox and Lucasfilm.

With Netflix and Amazon dominating the streaming platform market, Disney has introduced its own outlet in order to directly offer consumers content from its significant library. The big new title that launches with the platform is Star Wars: The Mandalorian, which will follow the escapades of a lone gunslinger in a lawless galaxy, set a few years after Return of the Jedi. One set has been released that is inspired by the show – 75254 AT-ST Raider.

Fans in the UK and Germany will have to wait until March 31 for the arrival of the streaming service.