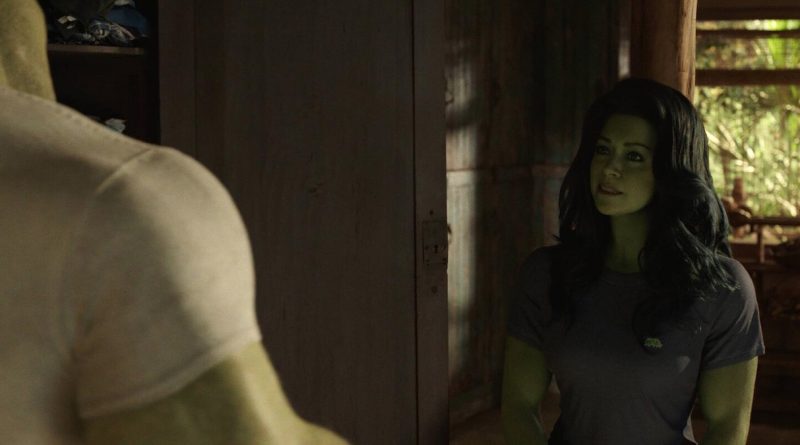 The release of the upcoming She-Hulk: Attorney at Law Disney+ show has been changed, with a new premiere date revealed.

It’s sometimes a little tricky to keep up with the constant flow of content that’s being added to Disney+, as new shows, movies and documentaries are being added on a regular basis. To add to any confusion, release dates for some series can also be a little fluid, as happened with the recent Star Wars: Obi-Wan Kenobi series which shifted from its original date of May 25 to May 27 and Star Wars: Andor, now debuting September 21.

Another new Disney+ show is also having its premiere episode moved around, affecting the next upcoming Marvel streaming series. Comic book fans looking forward to She-Hulk: Attorney at Law arriving this month will need to keep an eye out for the green giantess bucking the trend of Disney+ shows dropping on a Wednesday as its original release date moves from August 17 to August 18. The nine-episode series tells the story of Jennifer Walters, the gamma-powered cousin of Bruce Banner (aka the Hulk), as she balances being a superhero with her former life as a lawyer.

She-Hulk: Attorney at Law is also set to feature a number of familiar returning MCU characters in the shape of Wong and the Abomination, new friends and foes such as Titania and Leap-Frog/Frog-Man, plus Matt Murdock’s Daredevil, his first appearance since a small cameo role in Spider-Man: No Way Home.

She-Hulk: Attorney at Law is due to start streaming on Disney+ from August 18, with all-new episodes released weekly thereafter.