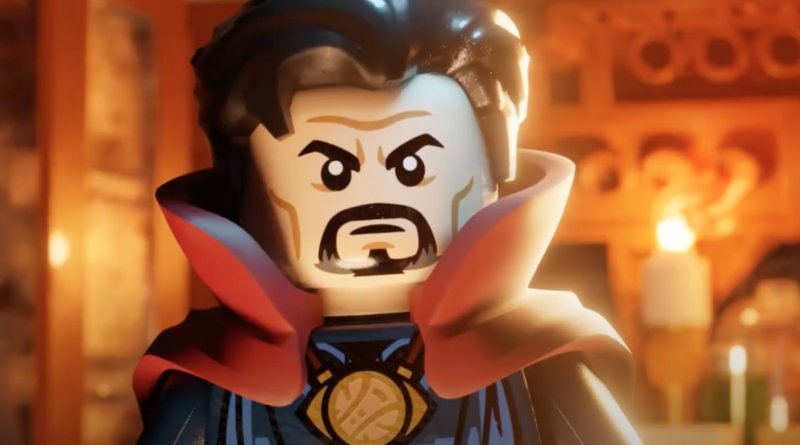 A dedicated fan has managed to lovingly recreate the first trailer for Doctor Strange in the Multiverse of Madness in LEGO form.

The first full trailer for the upcoming Doctor Strange in the Multiverse of Madness made its debut as the final Spider-Man: No Way Home post-credits scene. In the footage we get to see the return of the title character, as well as Wong, the Scarlet Witch, America Chavez and what appears to be the same dark and twisted version of Doctor Strange that we saw in the animated What If…? series.

Now a fan-made version of the trailer has appeared online, this time with a twist. YouTube user Jekester uploaded a shot-for-shot recreation of the trailer, in stop-motion LEGO style. The footage uses the original trailer’s audio, with the visuals having the same animation look that’s been used in the recent The LEGO Movie and The LEGO Batman Movie.

It’s not known how long the footage took Jekester to create, but he’s also put together a number of other superhero ‘Trailer Recreations’ over the years including Loki, The Batman and Spider-Man: No Way Home. The trailer even features a faithful version of the many-tentacled monster that appears as the main villain in 76205 Gargantos Showdown.

Doctor Strange in the Multiverse of Madness is currently scheduled for release on May 6.