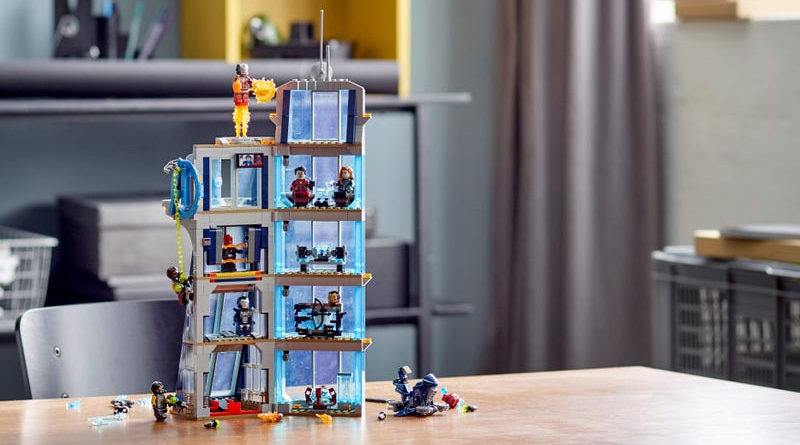 Double VIP points are up for grabs on LEGO Marvel 76166 Avengers Tower Battle and LEGO Batman 76160 Mobile Bat Base.

The two superhero LEGO theme sets, both priced at £79.99, are currently available with the extra pull of double VIP points on offer.

That equates to 10% of the value of the set coming back to you and converted into VIP points to spend in the still-somewhat-frustrating-but-ultimately-worth-it VIP Rewards Centre.

It’s worth noting that a purchase of either of these sets would also include the free gift with purchase, 40334 Avengers Tower, which recently came back as an offer.