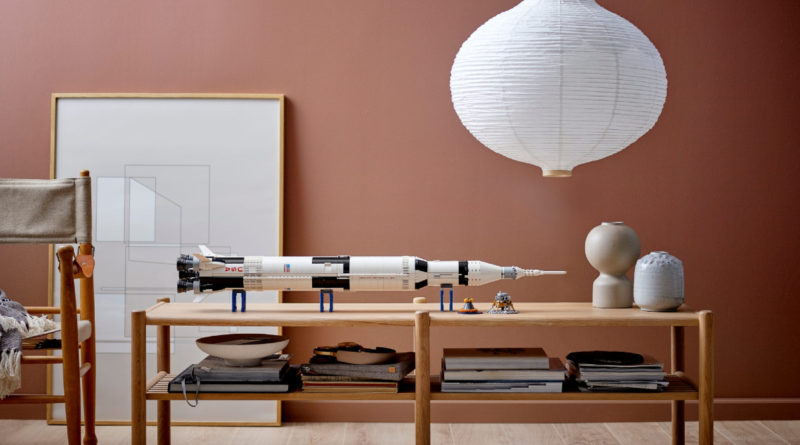 As tempting as some of the newest LEGO sets can be for gifts this Christmas, don’t forget to consider retiring models before they’re gone for good.

Hundreds of LEGO sets were released in 2022 and as part of the annual LEGO life cycle, the LEGO Group needs to make room for more new builds in 2023 by retiring hundreds of other models, making them a lot harder to pick up past the end of the year.

Instead of a more recent model this Christmas, consider these eight retiring LEGO sets as a gift to someone you know or as a treat to yourself as these builds simply can’t be missed. We’ve also got a comprehensive list of every LEGO set retiring in 2022 for you to read here.

75277 Boba Fett Helmet was one of the first entries in the LEGO Star Wars Helmet Collection and it’s undoubtedly one of the most iconic elements in the entire franchise. After years on shelves, the days are numbered.

Whatever space you or your gift recipient have available in your home, this recognisable helmet is one of the coolest LEGO Star Wars sets in recent years and is one not to be missed.

71040 The Disney Castle has been available for a staggering six years, long past the lifespan of most other LEGO models. However, time is running out to grab the Walt Disney World LEGO set, recreating the Magic Kingdom icon with an exclusive Tinker Bell minifigure too.

Whether you’ve been to the Florida theme park or not, 71040 The Disney Castle has a legacy in both the world of LEGO and as an icon in the movie industry and features a reference-filled interior too. It’s currently in stock on the official online store in the UK / Europe, but not for much longer.

Those who have been waiting on the chance to add this space-centric set to your collection should aim to do so soon, maybe as a Christmas present.

LEGO Technic has embraced large-scale supercars in recent years with 42083 Bugatti Chiron helping to kickstart the trend. Though it’s a LEGO Technic set, its blend of System and Technic elements to create an authentic depiction of the Bugatti Chiron makes it one to consider this Christmas.

The experience of this creation extends to before the build process too with a specialised box, and you truly can’t say that for every LEGO set.

It’s no secret that 2022 has been one of the least exciting years for LEGO DC yet and unfortunately, it’s not likely to pick up in the next month. That said, the current roster of LEGO DC models has one particular highlight in the form of 76188 Batman Classic TV Series Batmobile.

This set is a great add on to a larger purchase or one its own and has been unavailable for months. Thankfully, it’s back with a back order delay to represent an iconic era of Batman before it retires – just look at the detail on that accessible and affordable LEGO Classic TV Series Batmobile.

There have been many LEGO chess sets over the years and the most recent entry to fill the chess-shaped hole in the LEGO portfolio is 76392 Hogwarts Wizard’s Chess. It’s the first LEGO chess creation to be licensed and works as a gift for either a Harry Potter or wider LEGO fan, though it’s going to be an inevitably repetitive build for the eye-catching final result.

LEGO Monkie Kid focuses on both tradition and technological advances in its sets and 80013 Monkie Kid’s Team Secret HQ leans towards the latter. The model acts as a good inclusion in a city as it’s been a while since the last LEGO cargo ship and has a great interior space too, where some of the included vehicles and accessories can be stored to fit on a shelf.

Given the unique nature of LEGO Monkie Kid, it may be hard to pick just one of its retiring builds as a Christmas gift, but 80013 Monkie Kid’s Team Secret HQ‘s subject material makes it easier to mesh with other themes and interests.

We now know exactly what the seasonal LEGO Lunar New Year models for 2023 have in store, but those looking for a location-focused experience should consider picking up 80109 Lunar New Year Ice Festival as well as or instead of them.

While there have been many LEGO ice rinks, none have been anywhere near as big as 80109 Lunar New Year Ice Festival and similar to our Monkie Kid recommendation, that makes this retiring build applicable outside of the Chinese Traditional Festivals theme too.